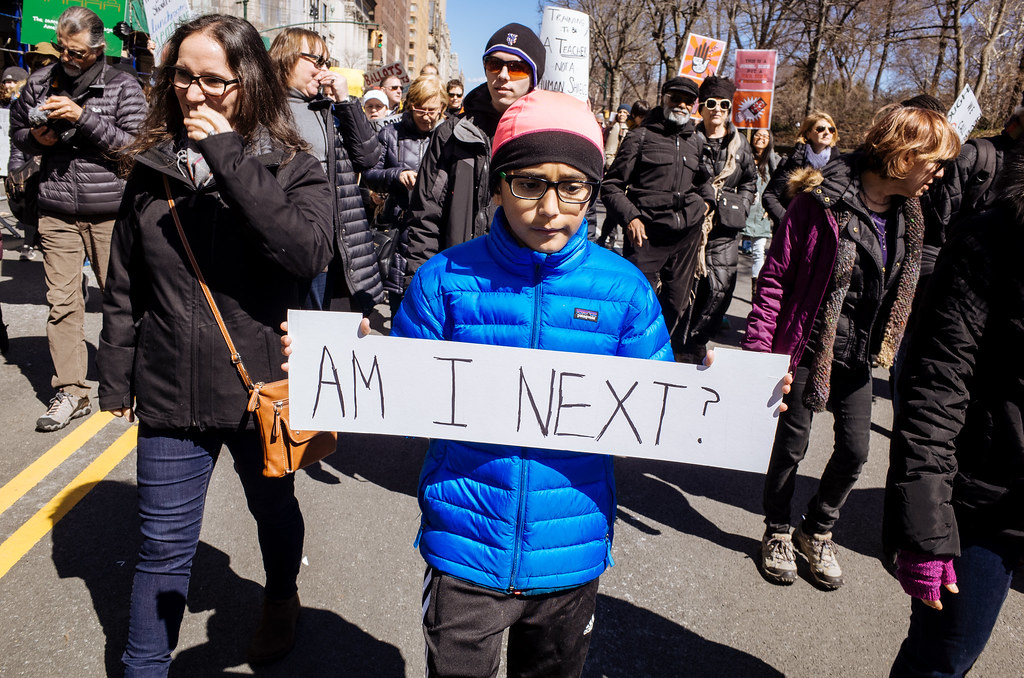 Sandy Hook Promise has caused controversy online, with the debut of their “Back to School Essentials” public service announcement leaving viewers shocked.

The confronting campaign is meant to teach students and adults how to recognise threats and warning signs, and promote gun control in America.

The PSA is one of many launched by the not-for-profit, which was founded in light of the 2012 Sandy Hook tragedy.