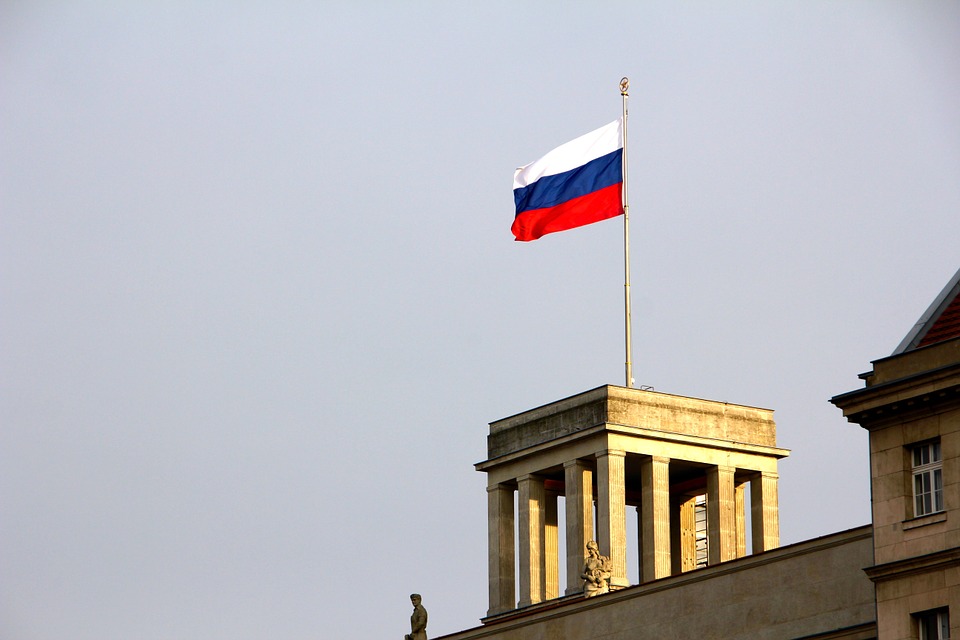 Play
Stop
Russian diplomats around the world have been expelled

Following the attempted murder of a former Russian double agent living in England, countries around the world have followed the UK’s lead and expelled scores of Russian diplomats.

Australia announced today it would join the condemnation, instructing two Russian diplomats, believed to be intelligence operatives, to leave the country.

What are the ramifications for world diplomacy, and is the West playing into President Putin’s plans?