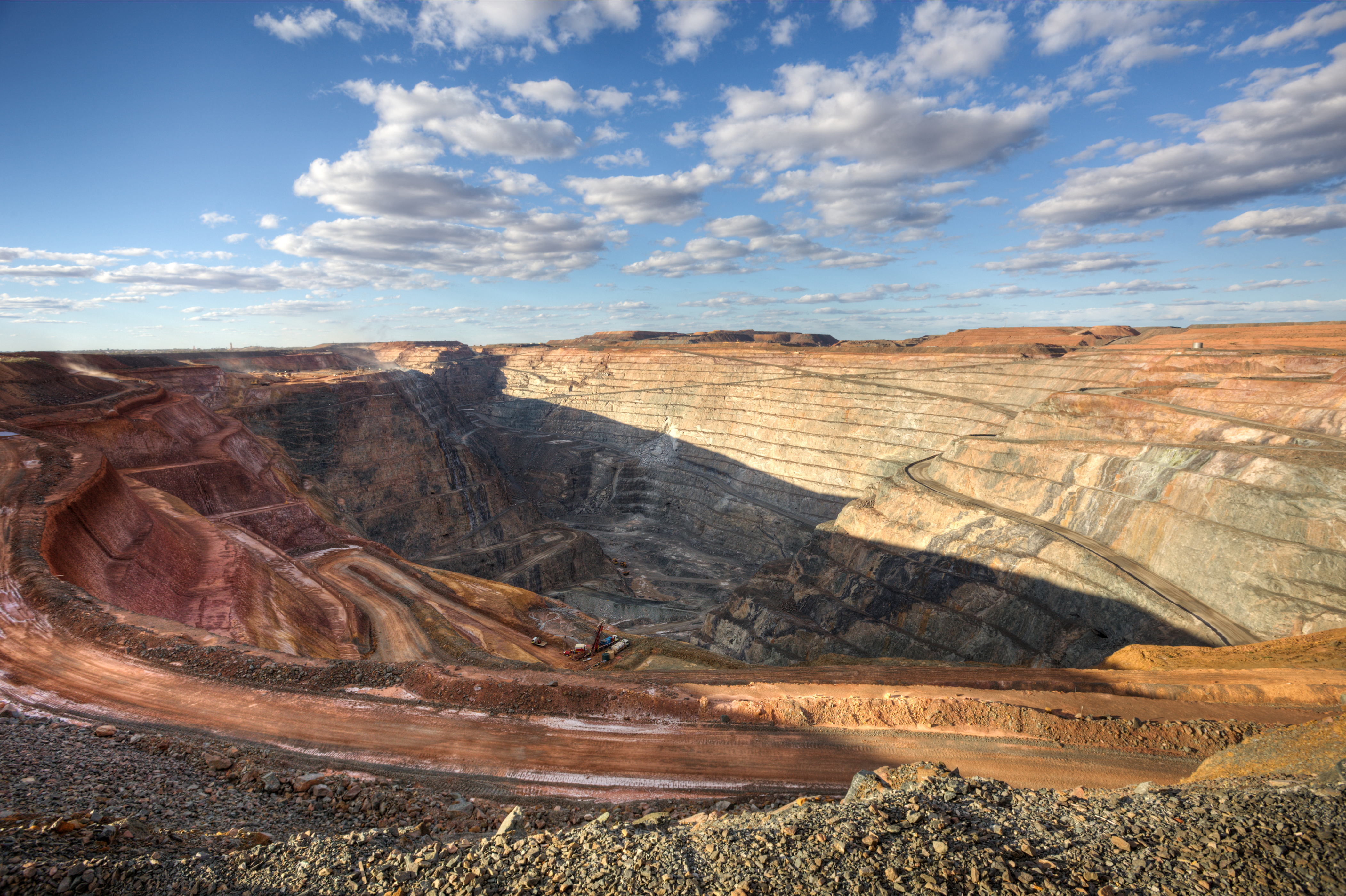 According to the Independent review, “Australia’s natural environment and iconic places are in an overall state of decline and are under increasing threat. The current environmental trajectory is unsustainable.”