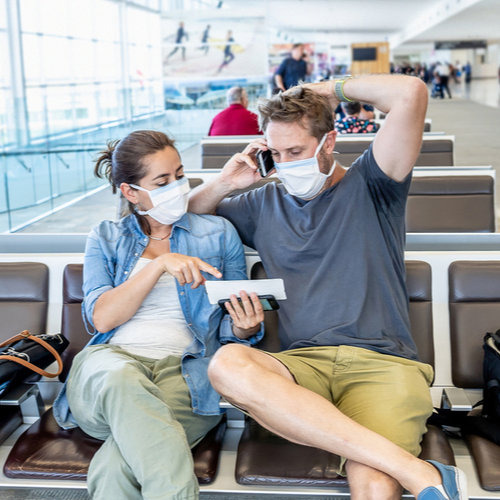 The number of Australians stuck overseas booking flights home has doubled since September, soaring to over 36,000, as travel caps and limited hotel quarantine capacity have restricted the number of returned travellers allowed back into the country.

Just over half the quota of 26, 700 Australians that Scott Morrison indicated could home before Christmas have arrived back in the country. Despite quarantine capacity at the Northern Territory’s Howard Springs doubling to now accommodate 1000 returned travellers a fortnight- tens of thousands of Aussies will not be able to return by the holidays- according to a Senate hearing last Thursday.

The number of people classified as vulnerable has grown to include 8,070 people, as unemployment rates have surged in countries ravaged by the pandemic. Amnesty International Australia has published a recent report that showcases the gruelling experiences of vulnerable Australians in foreign countries unable to access flights home.