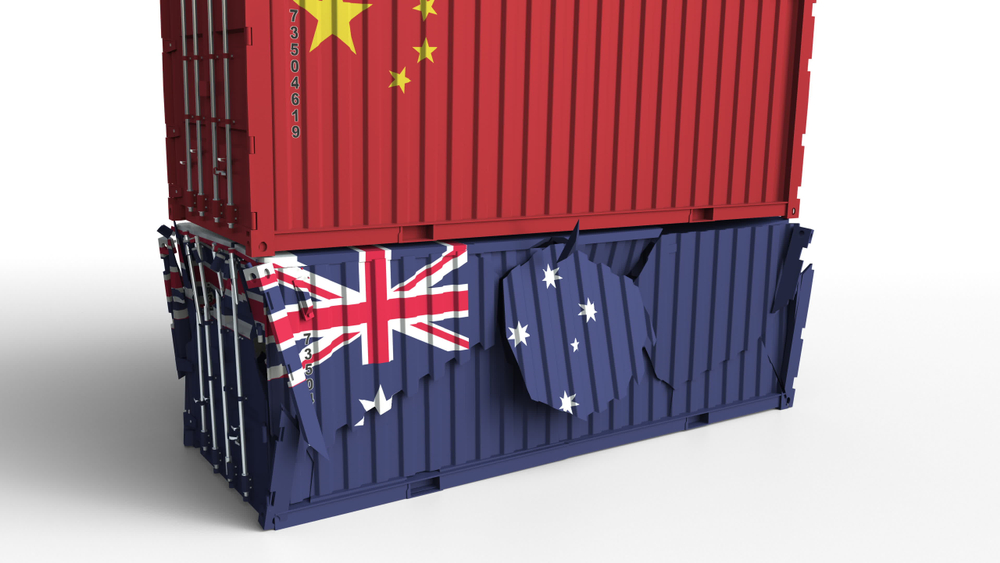 The Australian-Chinese relationship is tinkering on the edge after yet another bump along the road for both major economic partners.

A Chinese Government spokesperson has posted a tweet with a doctored image of an Australian soldier holding a knife to an Afghan civilian’s throat. Prime Minister Morrison has called the post “repugnant” and asked the Chinese Government to issue an apology. Whether they will is unknown.

Pat Fordham has the story.