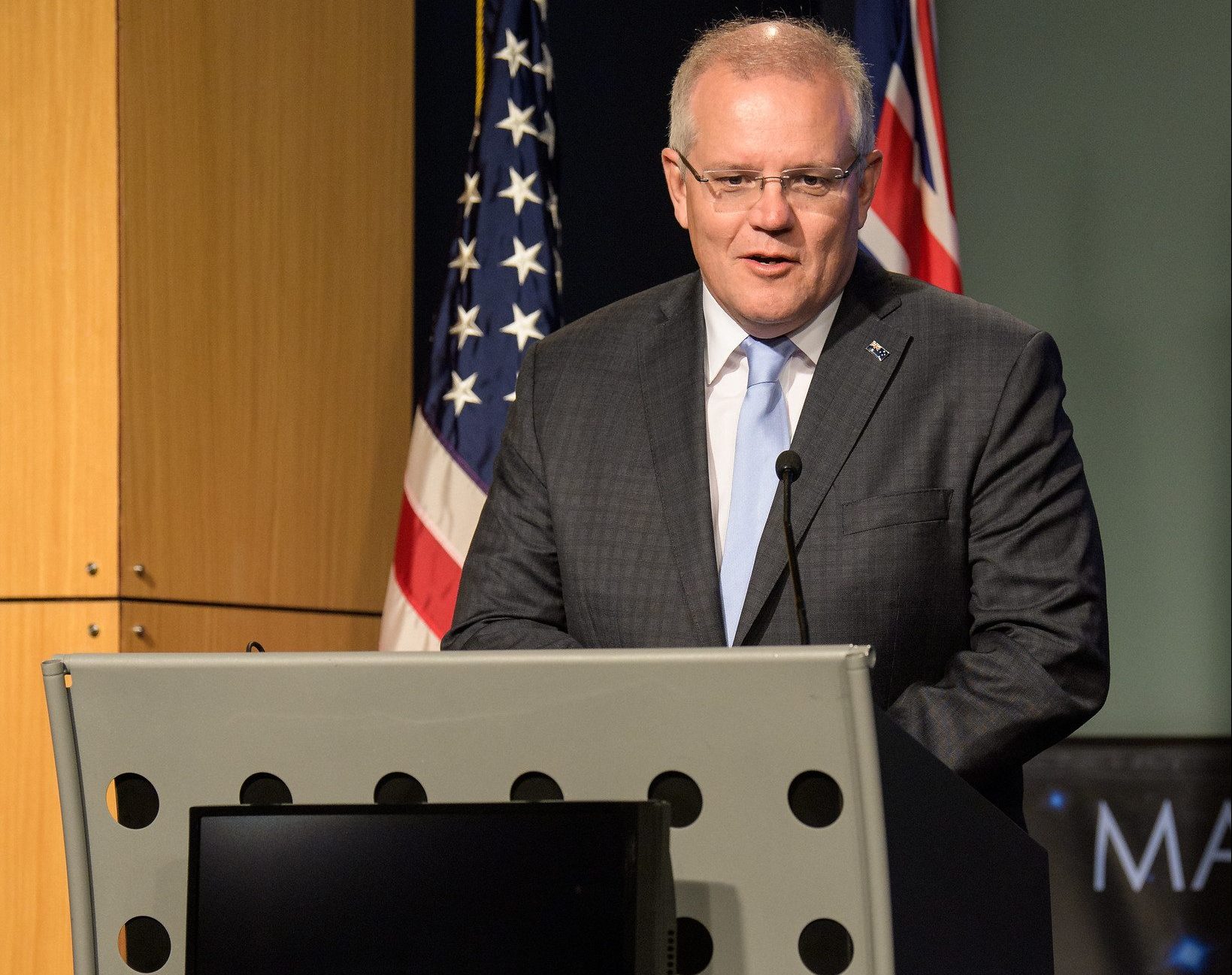 On Thursday Prime Minister Scott Morrison announced a wide spread overhaul of the public service with five department secretaries sacked and the creation of four super departments, cutting the number of federal government departments from 18 to 14.

The PM declared the move, beginning from February 1st, will increase the efficiency of government, allowing departments to work together more effectively.

Download Audio
Produced By
Featured in story National Secretary of the Community and Public Sector Union - Melissa DonnellyFormer Deputy Commissioner of the Australian Public Service and Adjunct Professor at the University of Canberra - Carmel McGregor, Dr. Mary Crawford from the School of Management at Queensland University of Technology
Category
Tags
Arrow Back to archive
Arrow Back to Friday
Share Facebook Twitter Twitter Tumblr
Other stories from this day:
You might also be interested in: