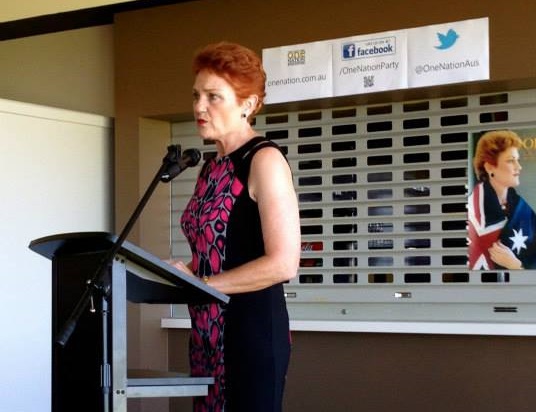 Pauline Hanson has broken her silence, responding to the undercover Al Jazeera investigation in a press conference today.

Hanson claimed James Ashby and Steve Dickson were stitched up by a foreign agent, and would retain their positions within One Nation.

She also labelled Al Jazeera an Islamist organization, and took shots at the ABC for airing the documentary, claiming the footage had been heavily edited, and was aired out of context.

This is in response to Prime Minister Scott Morrison’s announcement that the Liberal Party will preference One Nation below Labor in the upcoming federal election.