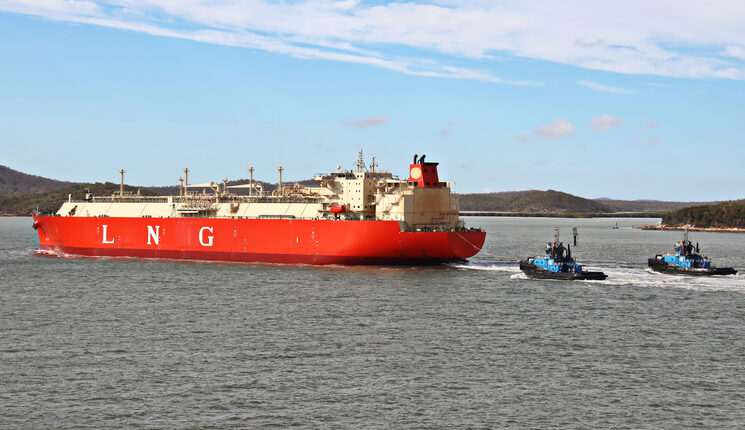 Despite being overseas, Prime Minister Anthony Albanese has continued to face questions regarding the pressure from the rising cost of living for Australians.

Growing costs of petrol, gas, electricity and food, as well as rises in interest rates, seem to indicate a crisis that all Governments must address.

As we went to air Federal Energy Minister Chris Bowen announced that a meeting of all state Energy Ministers had agreed upon 11 points of action, one being that the Australian Energy Market Operator being given powers to procure and store gas in facilities across the east coast.