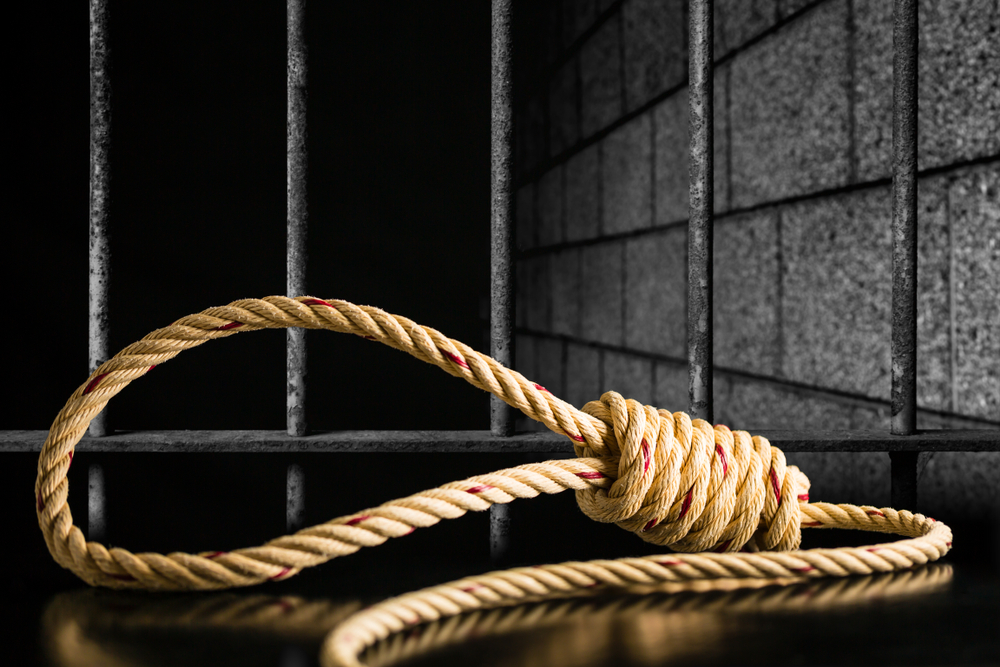 Australian colonies had capital punishment usually by hanging which continued after Federation into the 20th century.

The hangman’s job was regarded as the lowest of the low, and most hangmen did not cope very well with the burdens of the job.  Many did not last very long and many became alcoholics.

Ronald Ryan in Melbourne in 1967 was the last man hanged in Australia. New South Wales still had capital punishment on its statutes until 1984 despite there being no executions since 1939.

Robert ‘Nosey Bob’ Howard was unusual in a number of ways and was the longest serving Sydney hangman from 1876 to 1904.  In that time he despatched 62 ‘patients’ from his gallows and many did not die well.