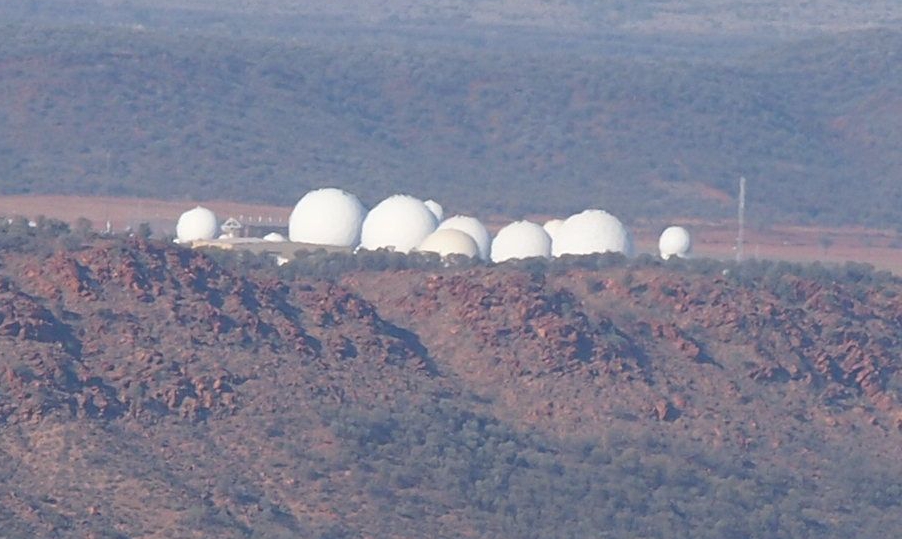 Senior strategic analyst, Professor Des Ball, spoke out against Pine Gap, saying the operations are ‘ethically unacceptable, despite having supported the Australian-United States intelligence facility when it first opened in 1970. Pine Gap has always been surrounded by controversy over its detection of nuclear weapons and intelligence gathering on neighboring countries. However, over the past decade, Pine Gap has been used as part of the United States’ drone strikes, that has killed civilians.