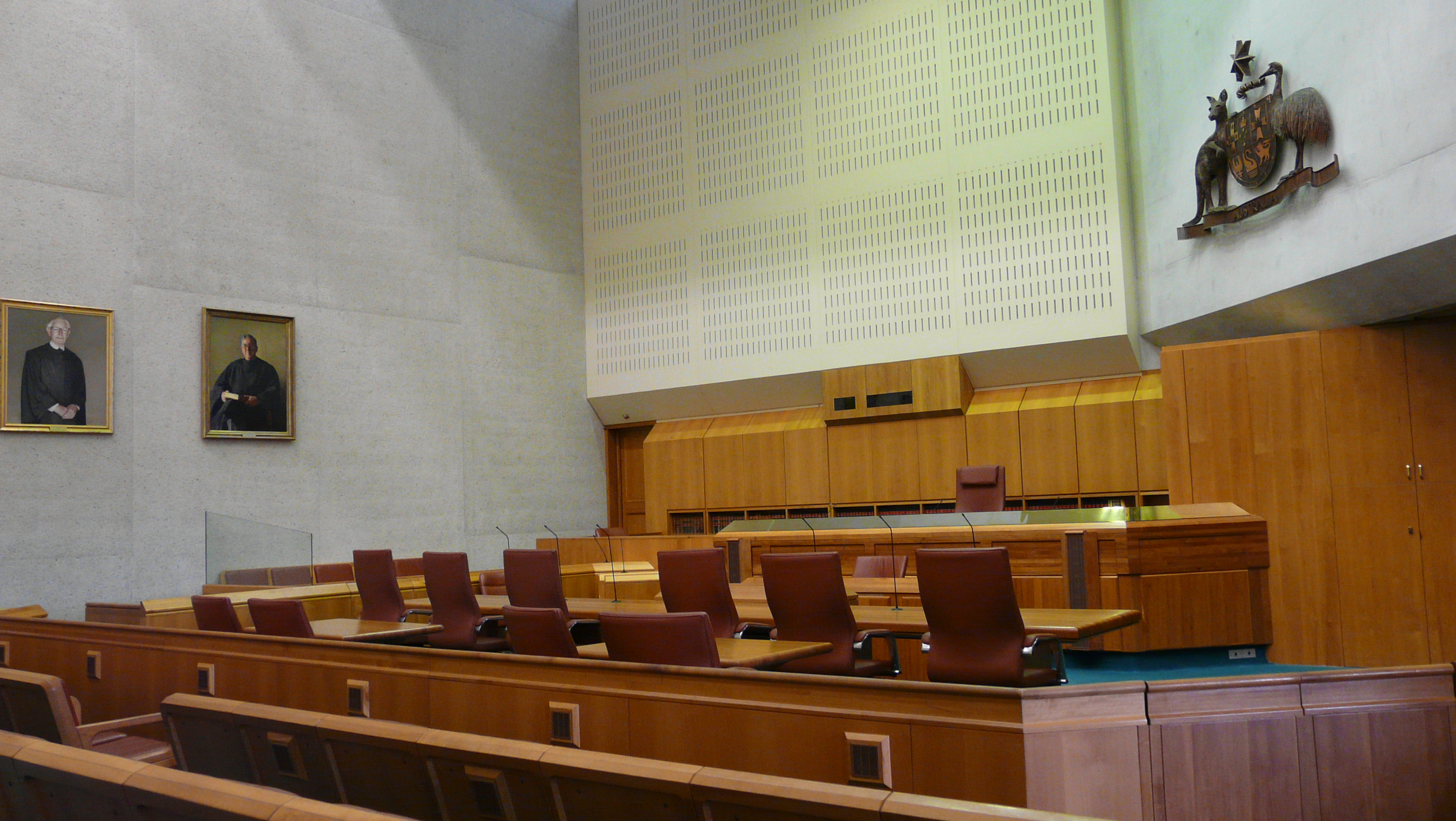 The finding has opened up concerns that many of the other hundreds of court cases in which Dr Manock was an expert witness could come under scrutiny.

Dr Rob Moles is a legal academic at Flinders University. The Wire’s Henry Wilson asked him and Today Tonight reporter and author on the issue Graham Archer for their reactions to the ruling.