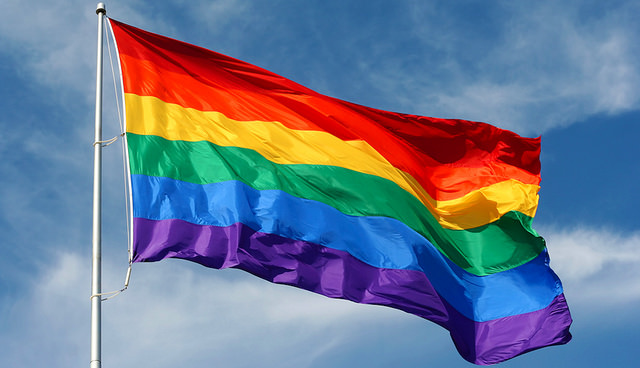 Next Wednesday Australian’s will find out the nation’s verdict on same-sex marriage.

A group of conservative liberal MP’s have proposed an alternative bill that will protect the rights of religious freedom if the vote turns out to be YES.