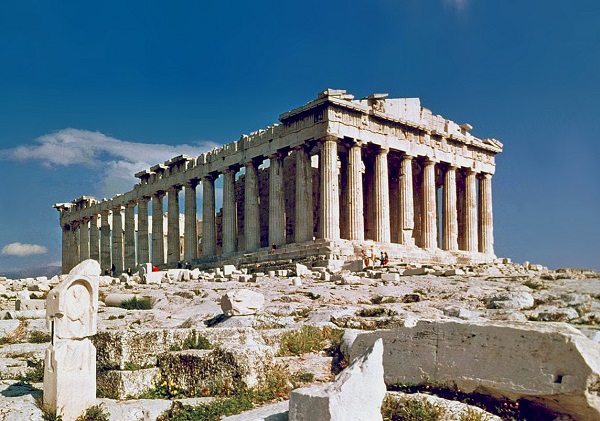 The Greek parliament is due to vote on a deal that could see the country given an economic lifeline in return for concessions to its lenders. After winning the referendum to reject the Eurozone’s earlier deal, the Greek Government has drawn up a new proposal in the hopes to secure over 50 billion euros of new money. With ATM withdrawal limits already in place and fears of further financial and social crises, many hope a new deal will patch things over.

Download Audio
Produced By
Featured in storySecretary of the NSW branch Australian Hellenic Council George VardisProfessor of Economics at the University of New South Wales Business School Richard HoldenProfessor of Economics at Griffith University Wesley Widmaier
Category
Tags
Arrow Back to archive
Arrow Back to Friday
Share Facebook Twitter Twitter Tumblr
Other stories from this day:
You might also be interested in: