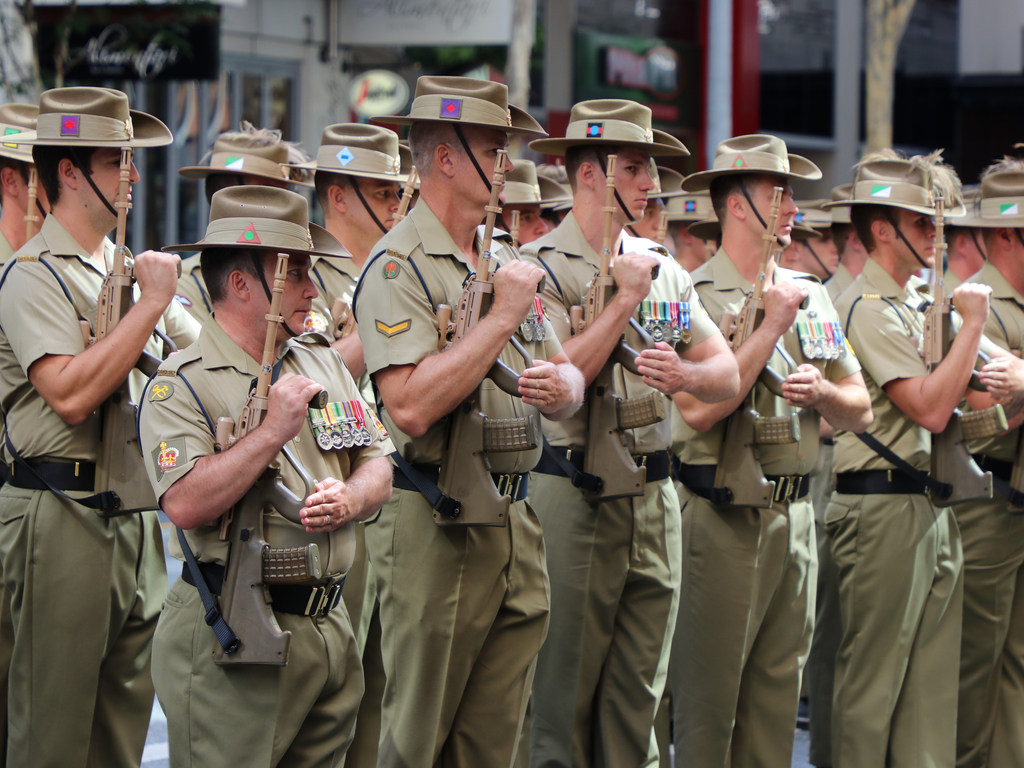 In the last 3 months there have been 18 Australian veterans and defence personnel who have died by suicide.

Nearly twice that of the previous 3 months.

The House of Representative today saw a motion to establish a royal commission, after the senate passed this same motion unanimously last Thursday.

The calls for a royal commission into veteran suicides has come with a groundswell support from the families of those affected like Julie-Ann Finney whose son David died by suicide in 2019.

The federal government proposed a National Commissioner for Defence and Veteran Suicide Prevention, a policy that Shadow Minister for Veteran Affairs and Defence Personnel, Shayne Neumann has criticised for its lack of independence and actionable reach.

The government has not opposed the motion to establish a royal commission but maintains that a commissioner is a more permanent solution. Today the parliament heard from the ex-servicemen and women among them calling for a royal commission, including Luke Gosling, member for Solomon.

Mr Gosling says, Safe and easy access to services has a major impact on the health of veterans and their families. Making sure these services are accessible is the key to suicide prevention

For Gosling, a royal commission is the way to ensure the inadequacies of Department of Veteran Affairs and the stories of those affected are heard.