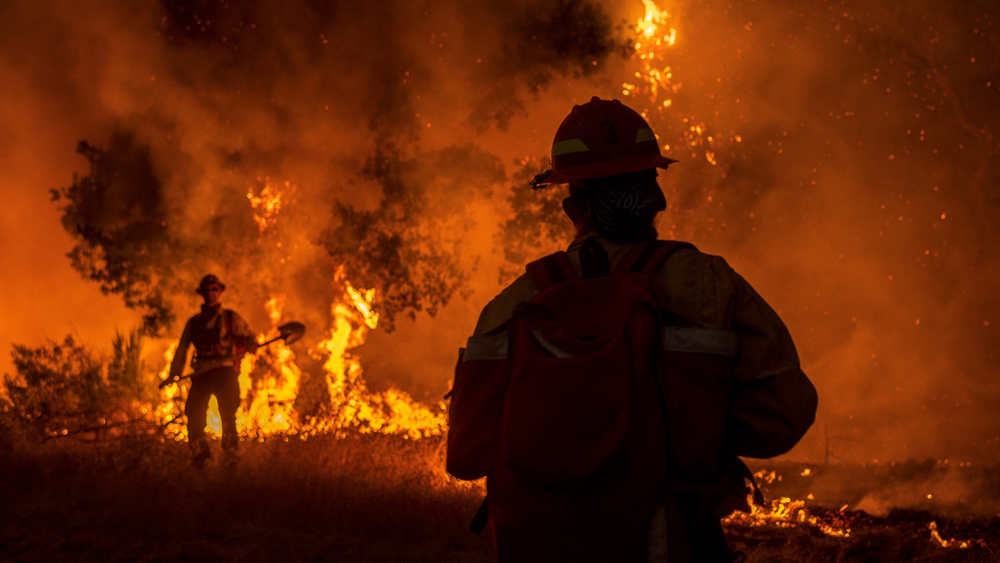 Wildfire season in the America is in full swing, clearing record levels of acreage throughout the country. Across west coast USA, residents have been forced to evacuate their homes, and contend with widespread air pollution.

The wildfires, which began earlier in the year and escalated during August, are one of many issues currently plaguing America. And while many point to climate change as a cause, the president remains steadfast in his denial of this scientific consensus.

But the fires show no sign of slowing, with the worst of the American season often hitting in October/November. Additionally, there are concerns regarding resources used to fight the fires being spread to thin. While firefighters will traditionally help international countries in need, the extended fire seasons and global pandemic make this increasingly difficult. As a result, there are concerns over the ability to manage fires, both in America, and Australia.

To discuss these issues, what causes them, and what comes next, Ryan Stanton spoke with pyrogeographist Professor David Bowman and Chief Scientist at Vertis Wildfire Insurance, Alexandra Syphard.

Download Audio
Produced By
Featured in storyDavid Bowman, Professor of Pyrogeography and Fire Science at the University of Tasmania Alexandra Syphard, Chief Scientist at Vertis Wildfire Insurance, Adjunct Professor at San Diego State University
Category
Tags
Arrow Back to archive
Arrow Back to Tuesday
Share Facebook Twitter Twitter Tumblr
Other stories from this day:
You might also be interested in: