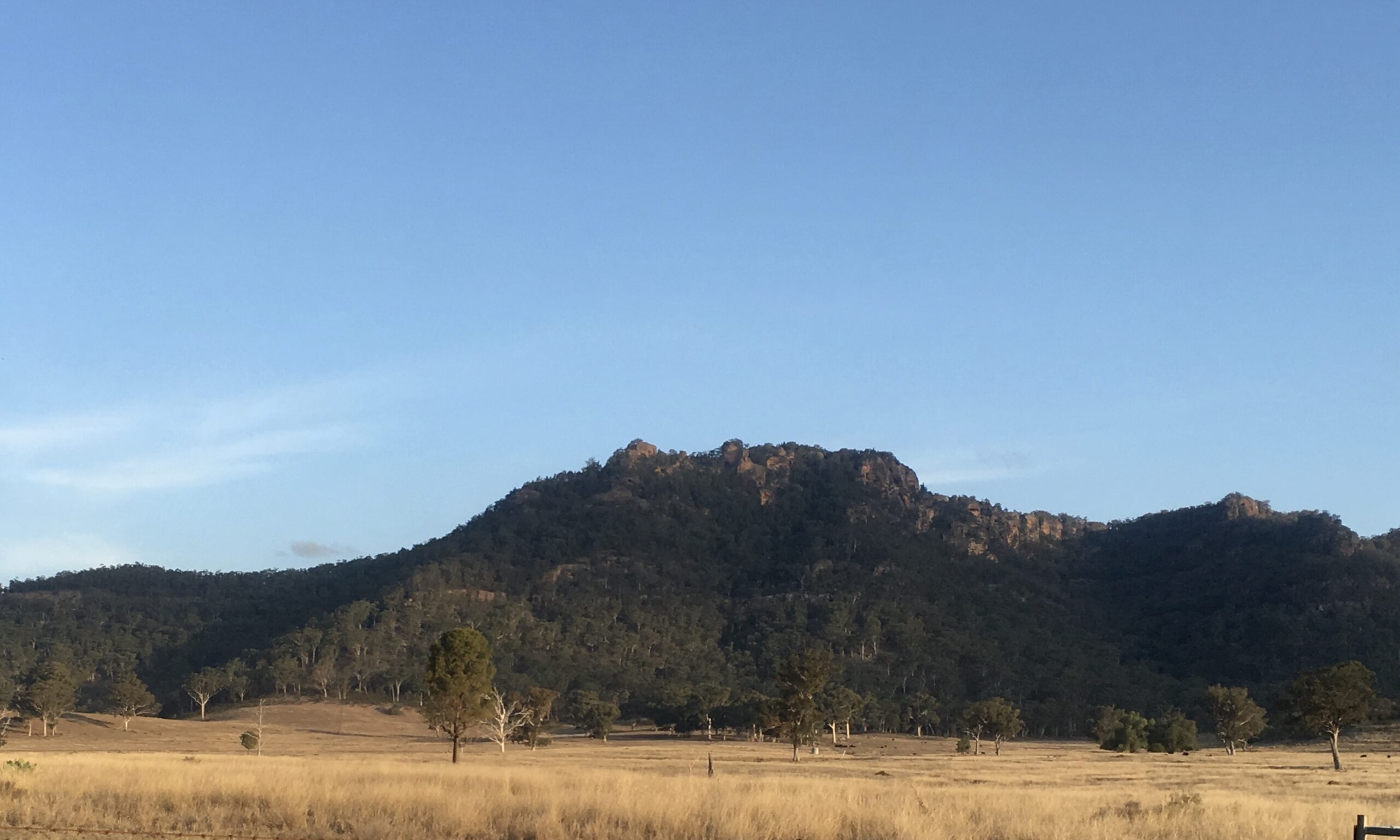 The NSW Supreme Court has found former NSW Labor resource ministers Eddie Obied, Ian Macdonald, and Obeid’s son Moses guilty of conspiring to leverage the creation of a lucrative coal exploration license on the Obeid’s family farm in the Bylong Valley. The court heard that Macdonald used his power as resources minister over a decade ago to redraw the potential mining area around the Obied’s Cherrydale Park.

In 2009 The Australian Financial Review revealed that the Obeid family were in the standing to make a windfall profit from the sale of their property; after Cascade coal was granted an exploration license in the Mount Penny area. Anne Davies was an early reporter on Eddie Obeid’s business in the region. In 2010 she noted in the Sydney Morning Herald that there was a flurry of land acquisitions around Mount Penny by Obeid associates, leading up to the approval of the Cascade Coal license.