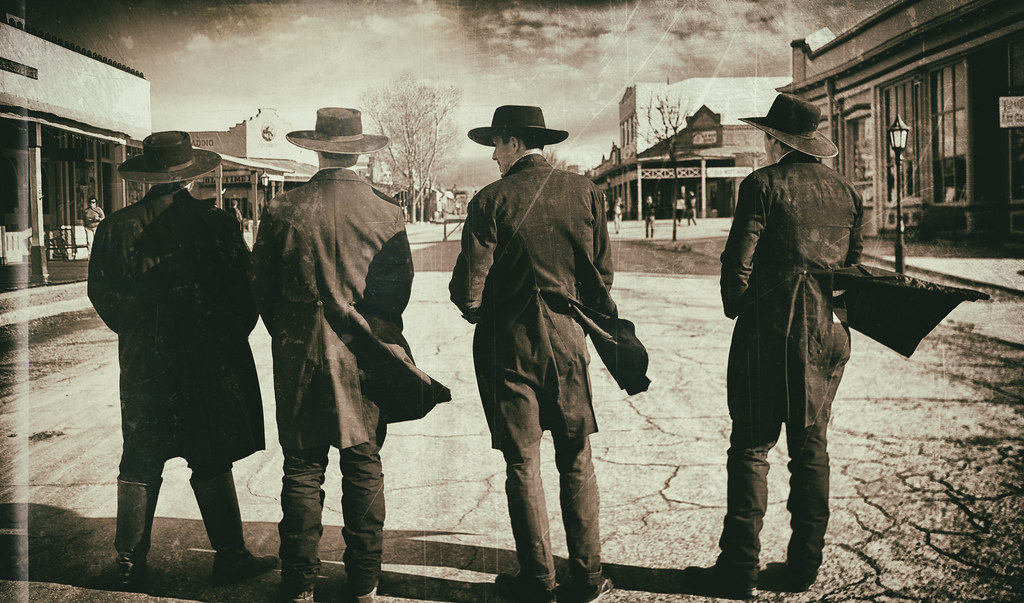 This week’s finger-pointing at China as the source of damaging cyber attacks was the first time the ‘Five Eyes’ had banded togther to accuse a state of such actions. It was a sign of how worrying cyber attacks are from an international diplomacy point of view , and how difficult to police. Cyber attack can potentially be an act of war but currently international law isn’t equipped to deal with it, and a cyber version of the Geneva Convention may be called for.