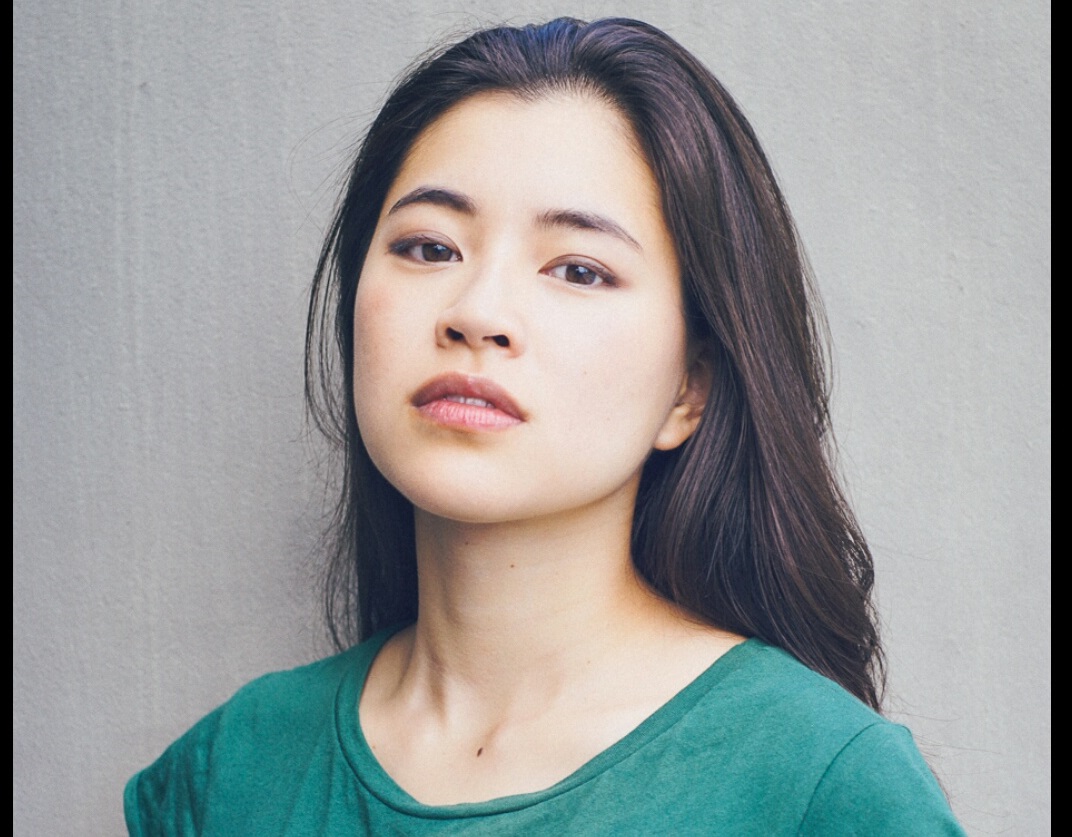 Cultures, timelines and alternate realities clash in a work in production for the Brisbane Festival.

Kimie Tsukakoshi stars as Hanako in the self-titled play, as a character out of a traditional Japanese Noh play who tries to escape the warring influences of the past to create her own future.

The show is among a suite of popular new shows with a mostly non-Anglo Celtic cast, but according to a recent study by Screen Australia, Australian TV is still largely unrepresentative of our diverse population.