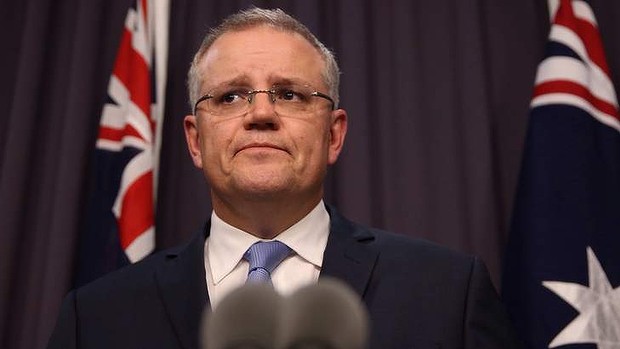 The announcement of an Office of Special Investigator has given victims of war crimes a renewed sense of hope. The new body will be assisted by international and human rights law specialists to work with the AFP to investigate alleged war crimes made by members of Australia’s Special Forces.

The announcement comes as human rights groups await the release of the Afghanistan Inquiry, which sought to investigate claims of war crimes. The claims were made public after the ‘Afghan Files’ story was released by the ABC in 2017.

Rawan Arraf, director and principal lawyer for the Australian Centre for International Justice, says the new office is a step in the right direction.