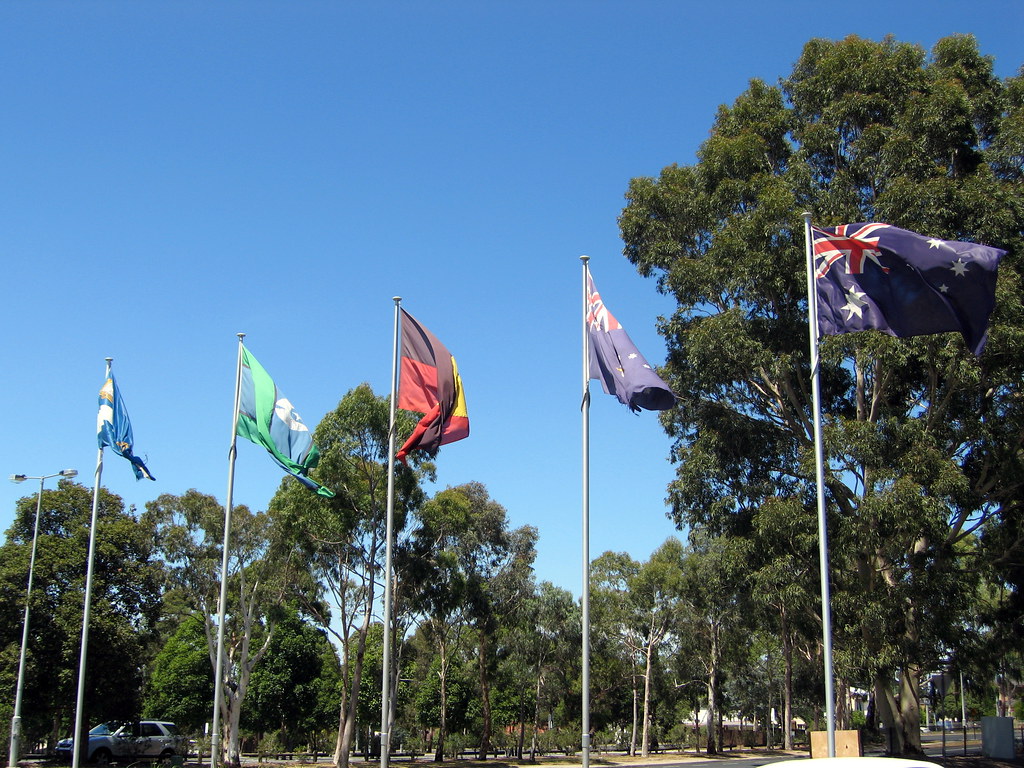 The motion was raised by Indigenous senators Malarndirri McCarthy, Patrick Dodson and  Lidia Thorpe, but ultimately was denied when put to a vote.

The Morrison government and some crossbenchers had the majority, with 29 votes to 28.

The events in federal parliament have sparked outrage amongst Indigenous communities, especially due to this weeks cultural celebration.