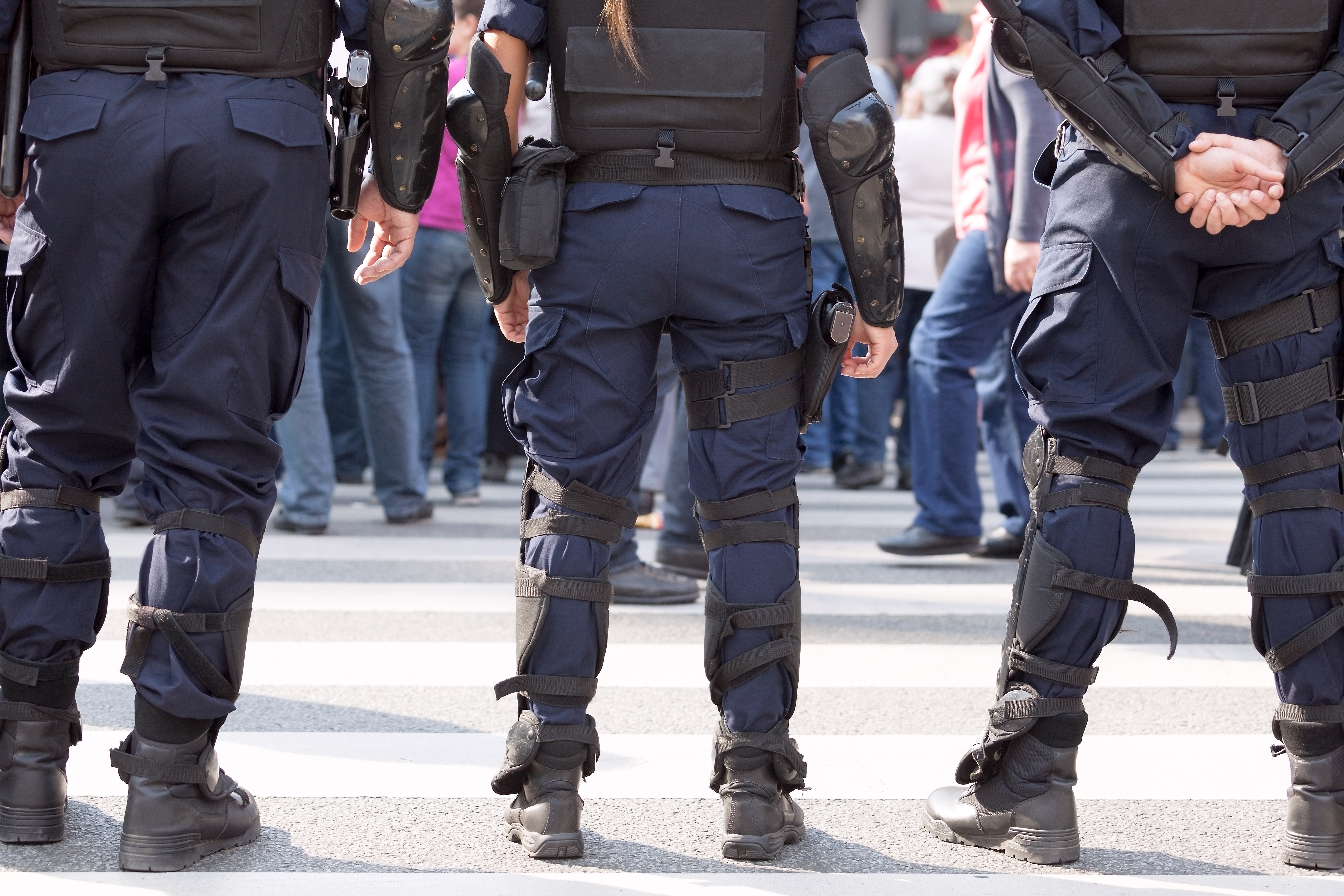 Changes to legislation now will enable the Commonwealth to step in to address a terrorist event.  Recent comments from the Sydney Lindt cafe siege inquiry highlighted that ADF forces were ready and more than able to assist NSW police, but could not as the State had to call on Federal assistance when their ability to address the situation had ‘been exceeded’.

The ability to use ‘deadly force’ is also a feature of the legislation – this would protect ADF personnel in the event  their deployment resulted in mortalities.

A later report indicated that a super portfolio encompassing Australian Federal Police, ASIO and Border Security would be created as a Homeland security type department under Peter Dutton.  Many moderates in Cabinet were said to be unhappy that Mr Dutton would have control of this mega-department.