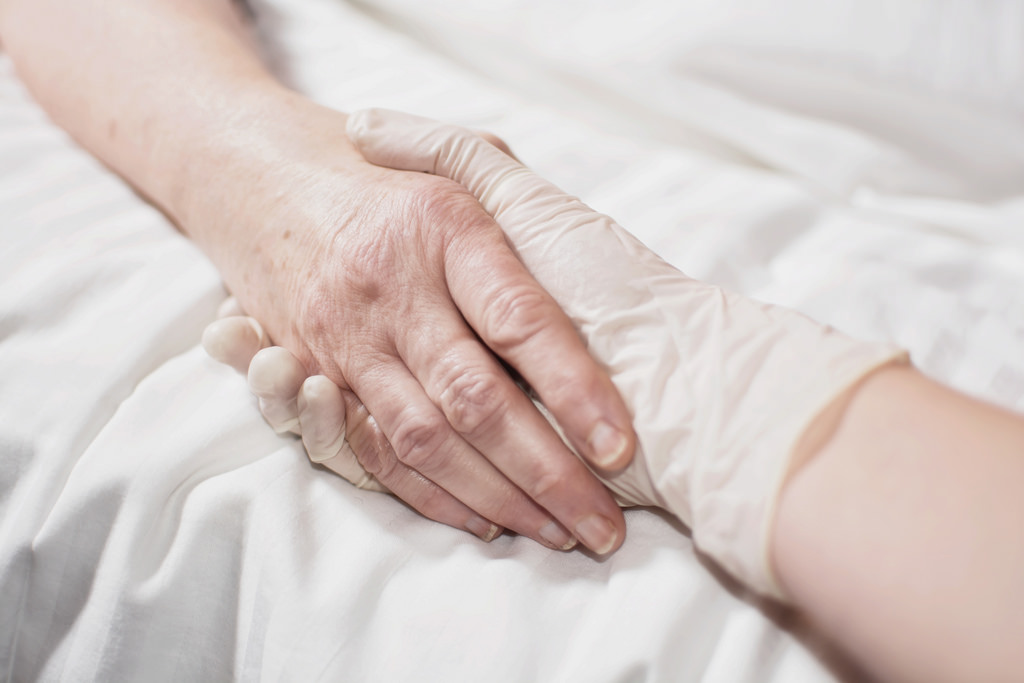 Senator David Leyonhjelm’s Assisted Dying Legislation is being debated in the Federal Parliament and we talked to him about his deal he made with the Prime Minister, Malcolm Turnbull,  a deal which would support the Australian Building and Construction Commission (ABCC). The Bill is focused on ensuring the rights of the Northern Territory in maintaining the voluntary euthanasia legislations are intact.

However, there has been some avid opposition from advocates such as the Right to Life movement and others who believe that the Senator is using the legislation of maintaining territory rights as a ruse to legitimise medical assisted suicide.