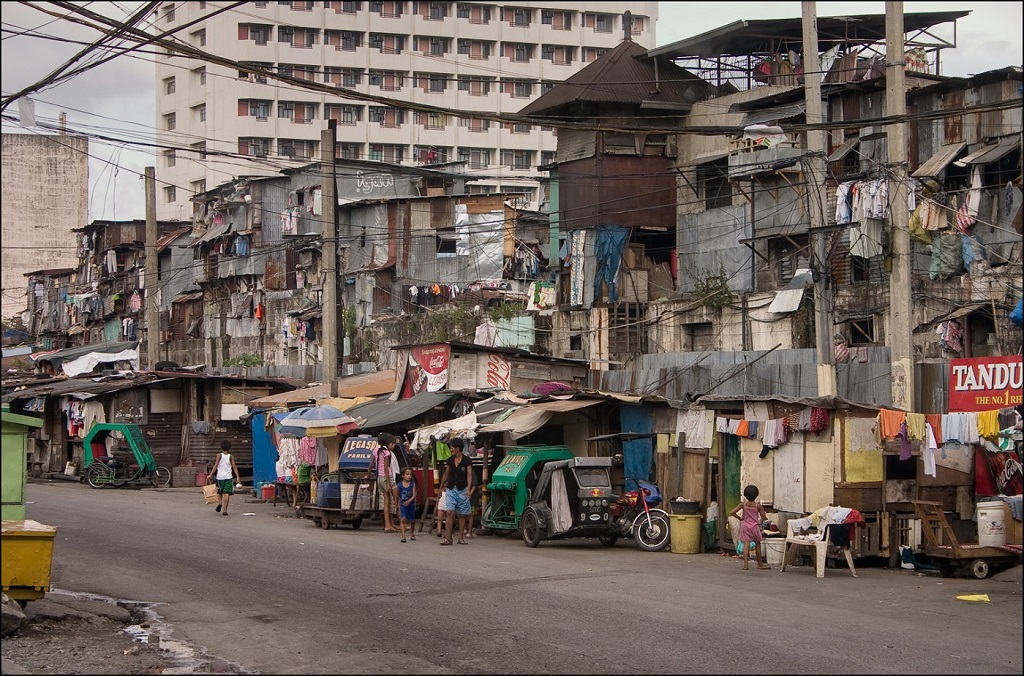 Experts warn the slums of the 19th century could make a grizzly reappearance in Australia as the cost of housing increases. The last of them were eliminated by the late 1940s.

Fast-forward nearly 100 years, the threat of Australia’s most vulnerable citizens ending up in these potential 21st century slums is growing ever-closer as a new study published in the Journal of Prevention and Intervention in the Community reveals the re-emergence of the infamous slums in Australia is a grim possibility.