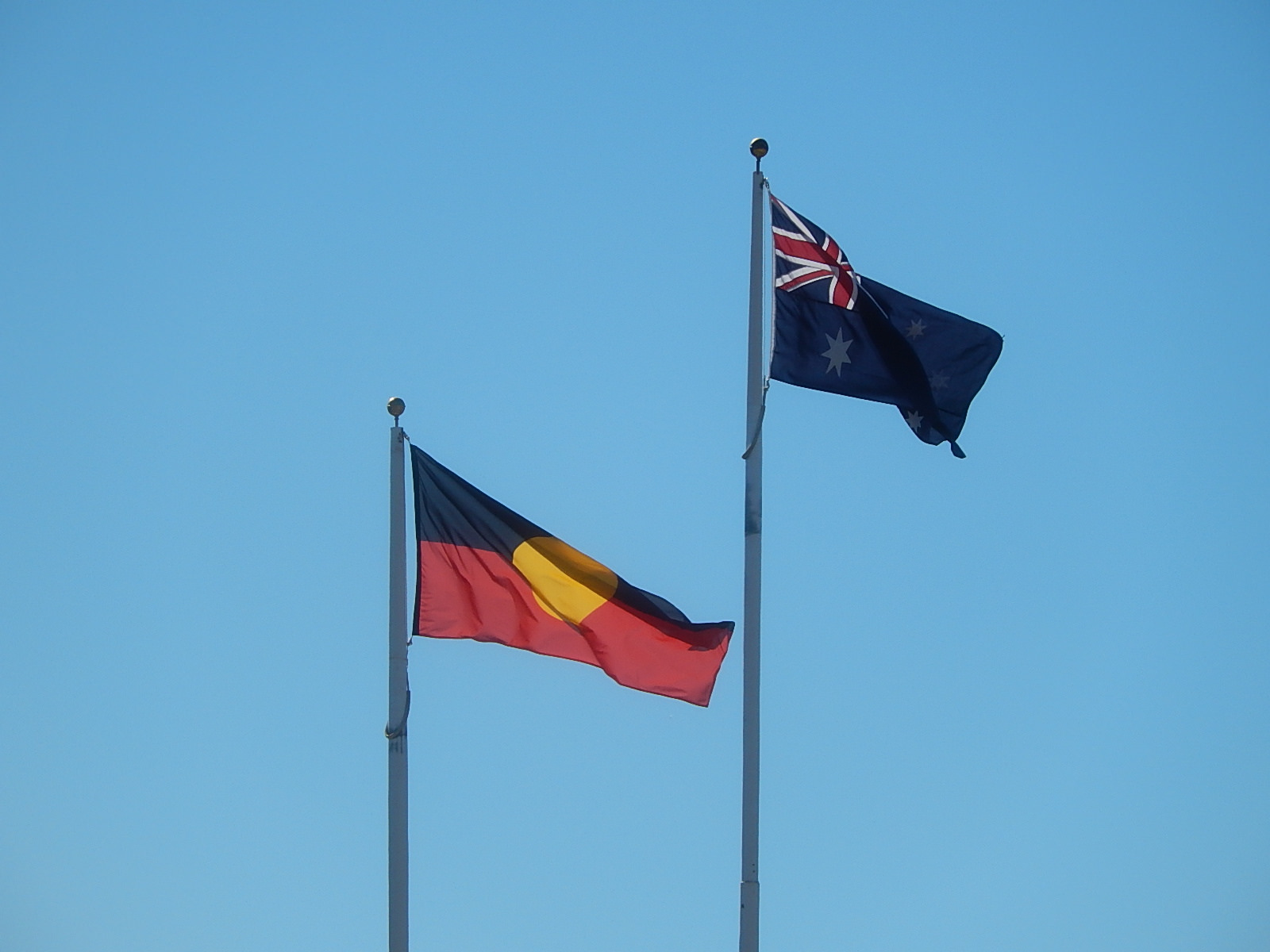 A missing perspective on Australian race relations has finally come to light, as researchers at the University of Tasmania and the Larrakia Aboriginal Corporation release the first ever study on Aboriginal views on race.

Over 400 Aboriginal people were surveyed around Darwin and recounted stories of discrimination, unfair judgment and racism.

Many also felt torn between the duties associated with their culture and the demands they felt from non-Indigenous society.

It comes after Fremantle council in Western Australia announced it will be ending Australia Day celebrations out of respect to Indigenous elders.