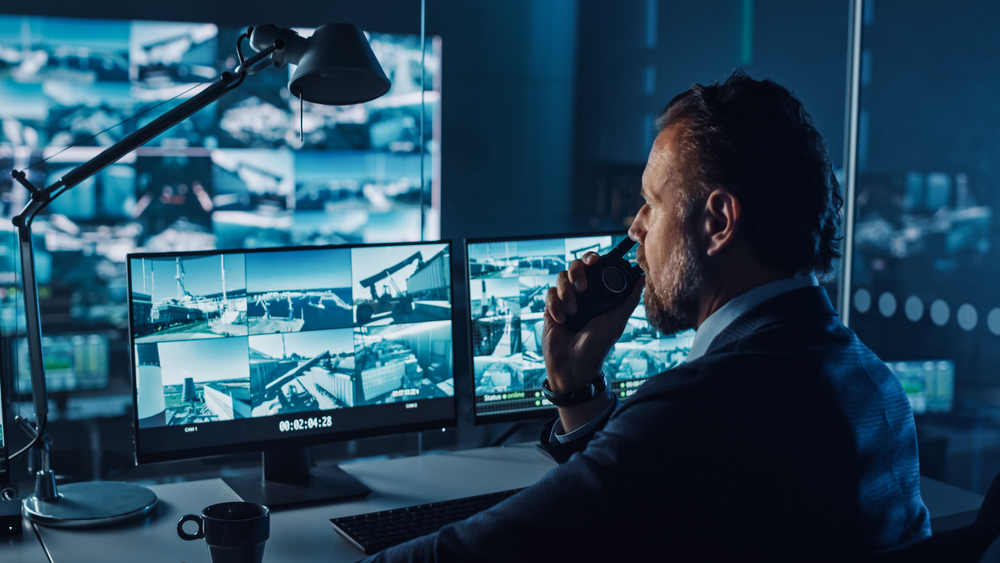 The Australian Parliament passed the Surveillance Legislation Amendment, or the Identity and Disrupt bill, on August 25.

The new powers in this bill enable the editing, uploading and deletion of users’ data within the confines of a criminal investigation.

While the bill has been put forward in order to combat the rising level of organised and sophisticated crime online, it enables spying on Australian citizens, and broadens the government’s power to monitor and police the internet.