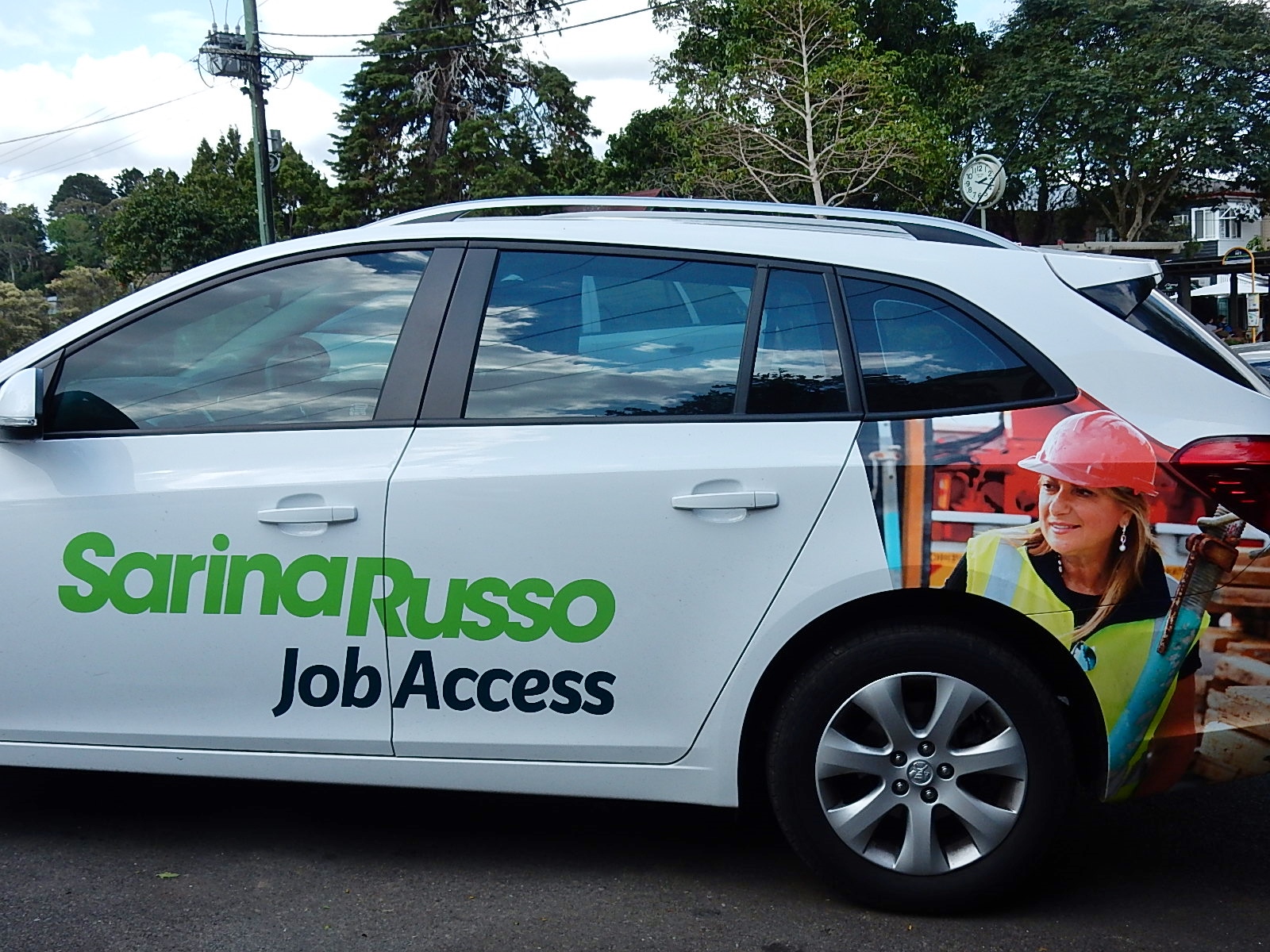 A new application developed by the Australian Unemployed Workers Union called ROAR was launched this week, and the aim is to support job seekers in detecting bad employment services providers.

The app will also allow the user to rate the employment agencies across Australia, and it will give support to those entering into the system.

The union says employment agencies are just exploiting jobseekers. Meanwhile, the government has not regulated well the industry.