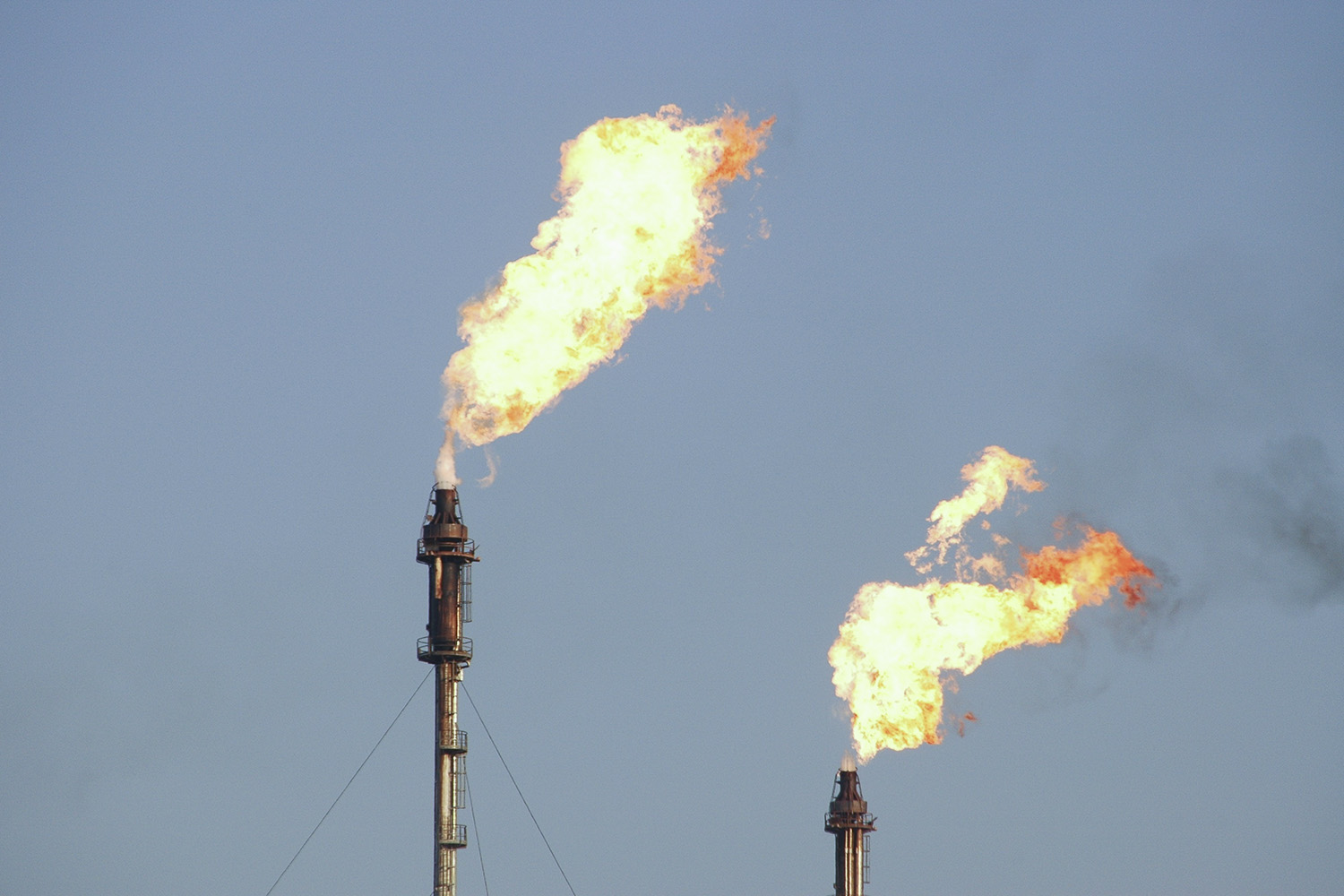 The controversial Narrabri coal-seam gas project has been granted environmental approval for the next 25 years by the Federal Government.

Environmental approval was the last hurdle gas and oil giant Santos had to overcome and are now able to begin the construction of a $3.6 billion gas field.

The gas field will be built over 95,000 hectares in the Pilliga forest and nearby grazing land in northwest NSW.

Over 850 new gas wells are to be drilled in the region subject to government-imposed conditions that aim to protect groundwater, regional biodiversity and local communities.

There has been massive opposition to the project on environmental grounds as well as concerns that it will not be viable in an era when gas is expensive and in competition with renewals.

Dr Madeline Taylor, Energy and natural resources law expert, from the University of Sydney, says, ‘low gas pricing is rendering 42 per-cent of all gas reserves in Australia as un-economic.’

‘So there are concerns for the future of the local community in terms of dealing with potentially stranded assets, in addition to the threat the project may have on their local environment.’

‘We have a sensitive forest region, koala habits and the great Australian basin here so the risk of gas methane leakage or the contamination of the water is astronomically concerning.’

Farmers from the Narrabri region reiterate the points made by Dr Taylor, emphasising how important sustainable groundwater and local climate are to their industry.

However, there are also many locals who are for the project, under the pretences that it will bring forth economic stability for those in the region.

Mayor Ron Campbell of the Narrabri Shire Council says, ‘the town is abuzz with excitement, as we are just so pleased with the decision.’

‘We have just been through three years of drought and now Covid 19, we’ve been kept alive by the extractive industries here.’

‘Small country towns always struggle for jobs and to keep their children in the town by giving them meaningful employment.’

‘The decision with the Narrabri gas project gives us all those opportunities.’

‘The town has been engaged in conversation about the potential project since 2012, but now I believe the majority of the people are on board.’