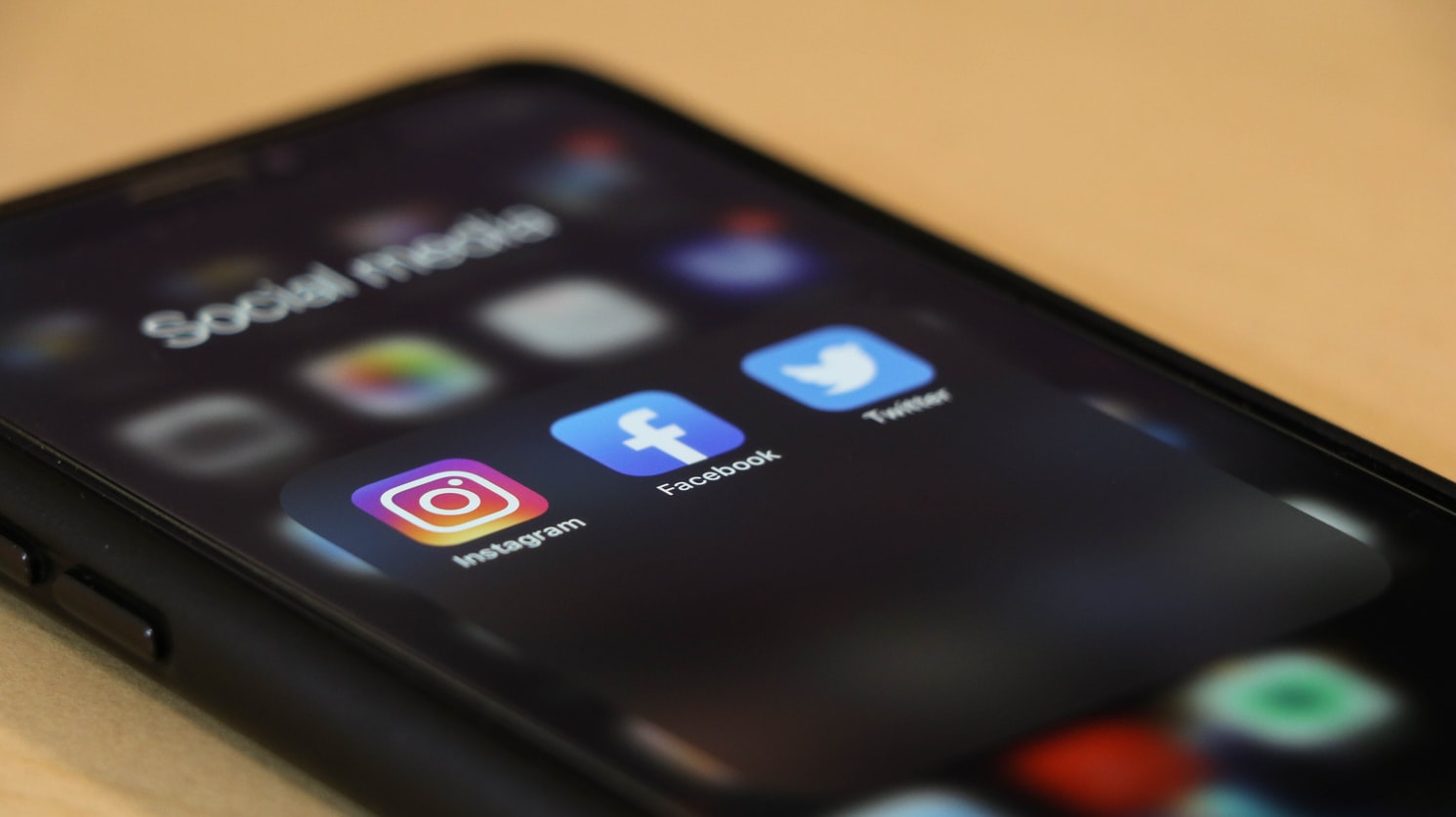 The Solomon Islands announced plans this week to ban Facebook. The Prime Minister, Manasseh Sogavare, said the move was made by the government in an attempt to limit online bullying and character assassination. The Prime Minister went on to say that the government has a duty to cultivate ‘national unity’ and encourage the ‘coexistence’ of its people and that Facebook undermines this goal. However, critics argue the that the ban is an attempt to silence recent criticism of the government.