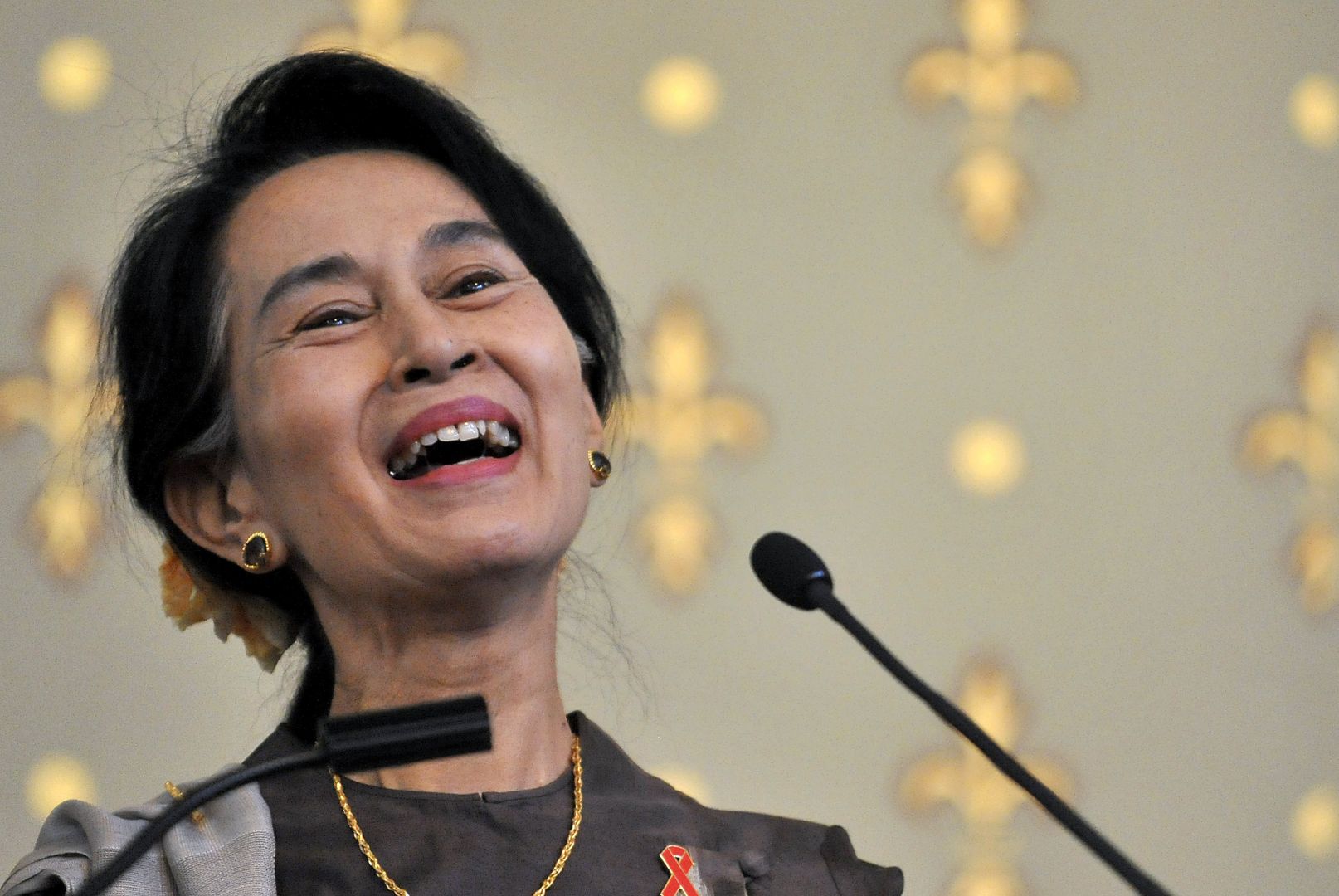 Democratic elections in Myanmar have seen Nobel Peace Prize winner Aung San Suu Kyi’s National League for Democracy defeat the ruling military government. Though not all of the results have been confirmed, the NLD expects to win over 70% of the votes cast, replacing five decades of military rule. But it is not all smooth sailing for the new government. The military reserves a quarter of the seats in both houses for unelected military judges, and Aung San Suu Kyi herself cannot be president under Myanmar’s constitution.