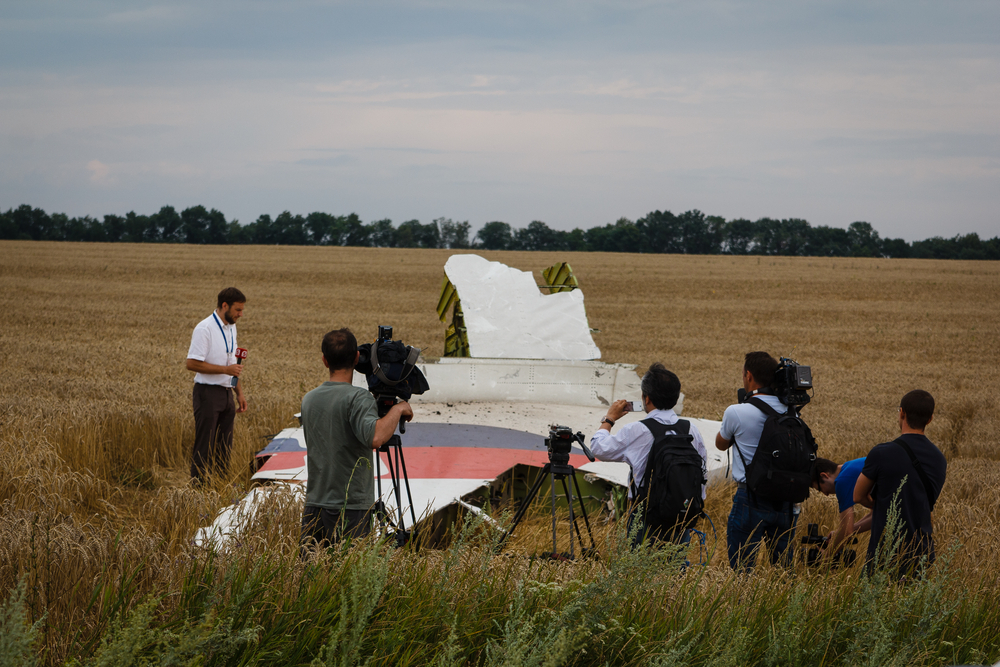 Last week, A Dutch court delivered its long-awaited verdict over the downing of Malaysia Airlines flight MH17, ruling 3 of the 4 main suspects guilty of murder.

MH17 was blown out of the sky in July 2014 over eastern Ukraine, killing all 298 people on board. Since then, Dutch investigators, along with assistance from the Australian Federal Police, have gathered enough evidence to convince the judges into ruling that the crash was caused by a Russian BUK missile.

The latest decision is unlikely to change much, as Russia has refused to extradite the suspects, who are considered Russian Nationals. However, it is at least one way in which some level of justice could be offered to the families of the victims, a long list that includes several Australians.