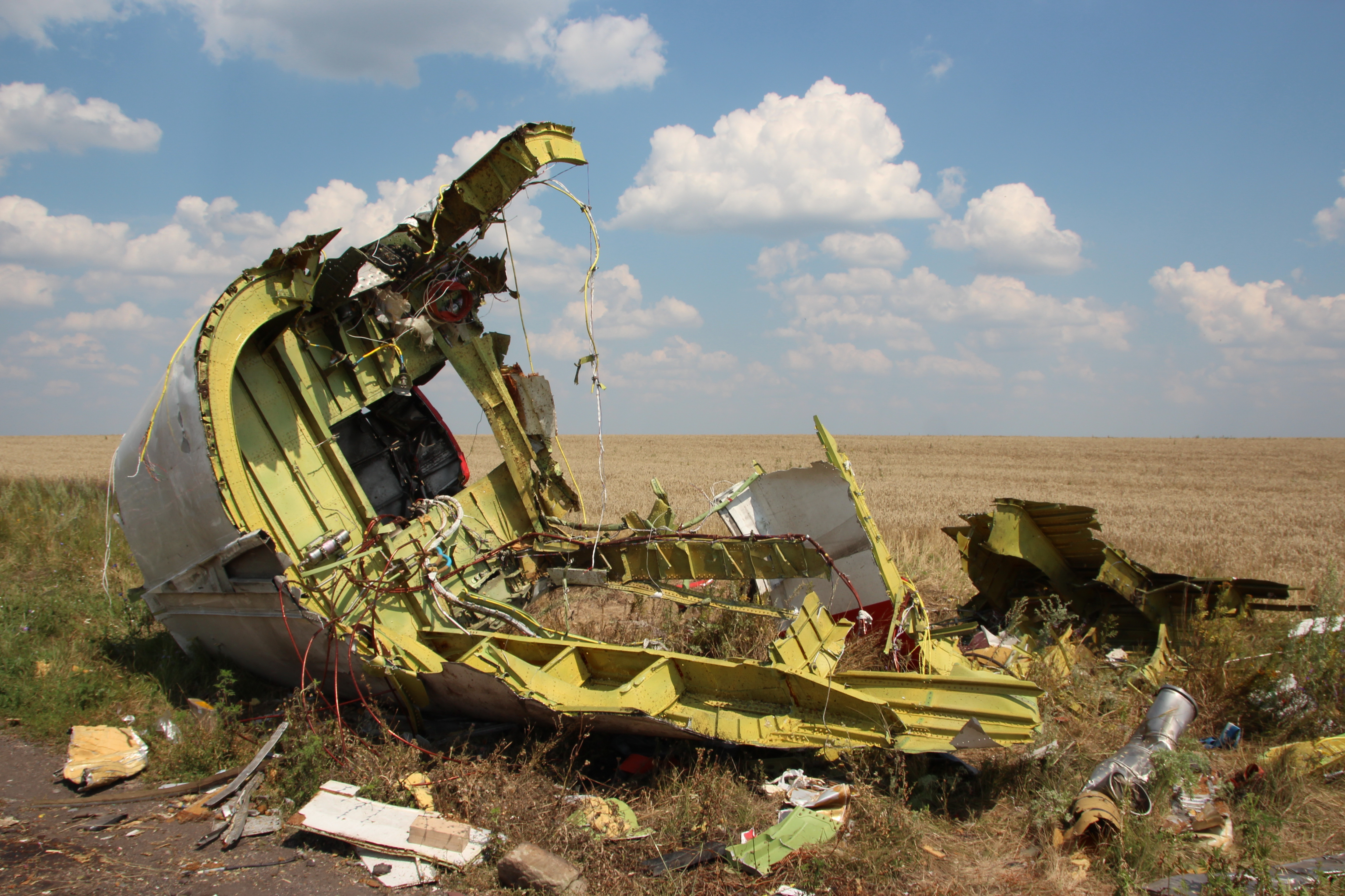 A key suspect in the downing of Malaysia Airlines Flight 17 has been detained on unrelated charges in eastern Ukraine for illegal firearms and illegal searches. The Former field commander Leonid Kharchenko is the only Ukrainian passport-holder among four suspects named by the Dutch-led investigation into the tragedy that killed all 298 people on board flight MH17 in July 2014.