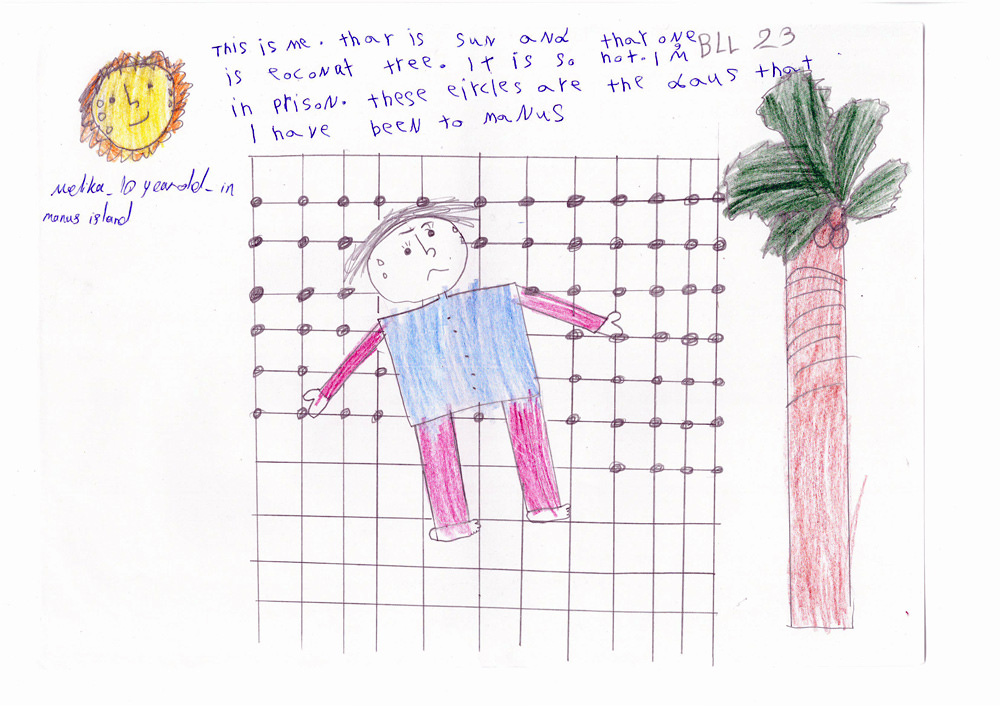 The Papua New Guinea Supreme Court has this week insisted the Australian government produce a plan for the resettlement of Manus Island asylum seekers, preferably by this Thursday after ruling in April this year that the detention centre was illegal. The government so far has not been willing to welcome the detainees into the country but asylum seekers on the island still want to come and settle in Australia.