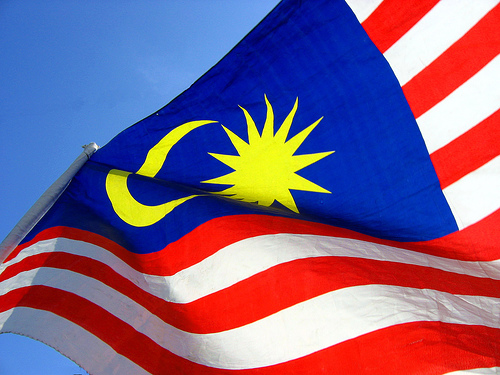 Malaysia’s ruling coalition will remain in power after their election on the weekend. But young voters say that the push for a transparent democracy is now unstoppable, even if the government hasn’t changed.

Despite a big appetite for change among many voters in Malaysia, the election in there has left the long-ruling Barisan Nasional coalition in charge of the country.Among some young voters there’s a feeling that despite the result, the tide of change is unstoppable, and a new culture of transparent democracy is taking hold in Malaysia.But many urban voters are bitterly disappointed by the result. They were hoping that after more than 50 years in power, the ruling coalition’s days were up.

Download Audio
Produced By Tim Roxburgh
Featured in storyMelissa - First time voter from Kuala LumpurVivienne - Voted against the ruling Barisan Nasional coalitionGregore Lopez - Visiting fellow at the ANU Department of Political and Social Change
Category
Tags
Arrow Back to archive
Arrow Back to Monday
Share Facebook Twitter Twitter Tumblr
Other stories from this day:
You might also be interested in: