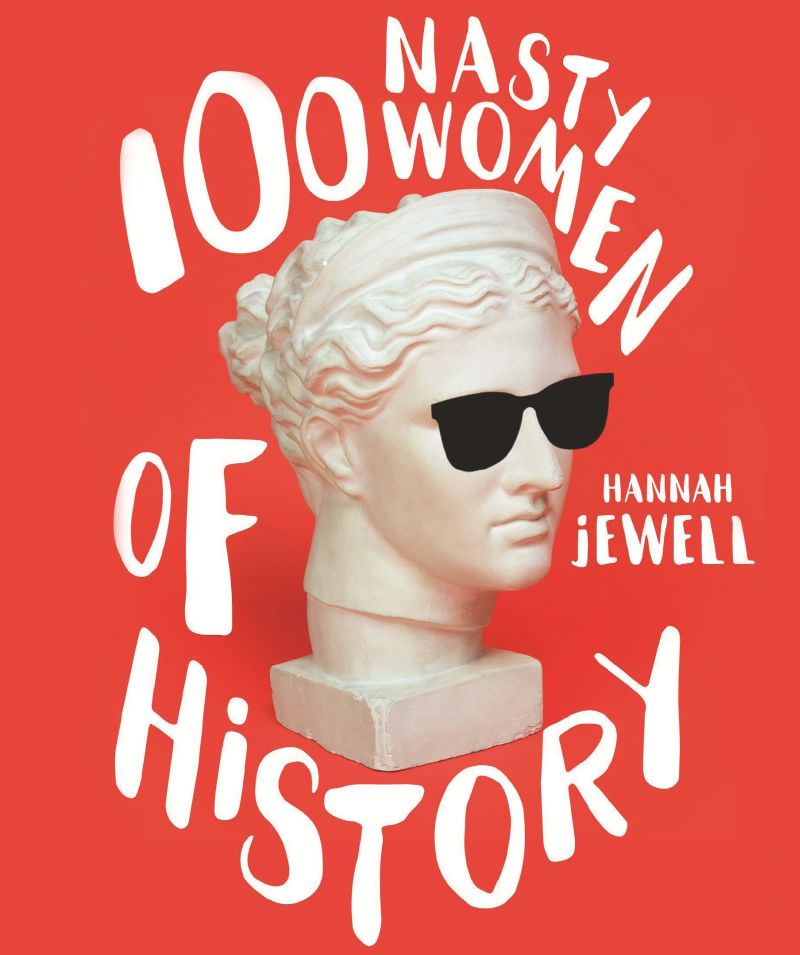 During the final debate of the 2017 US presidential election, Donald Trump infamously called Hillary Clinton ‘such a nasty woman’.

Women around the world reclaimed the slur, brandishing it on t-shirts and in Twitter bios.

It also triggered pop culture host and editor at the Washington Post Hannah Jewell to hunt for other nasty women of the past and their story in 100 Nasty Women of History.