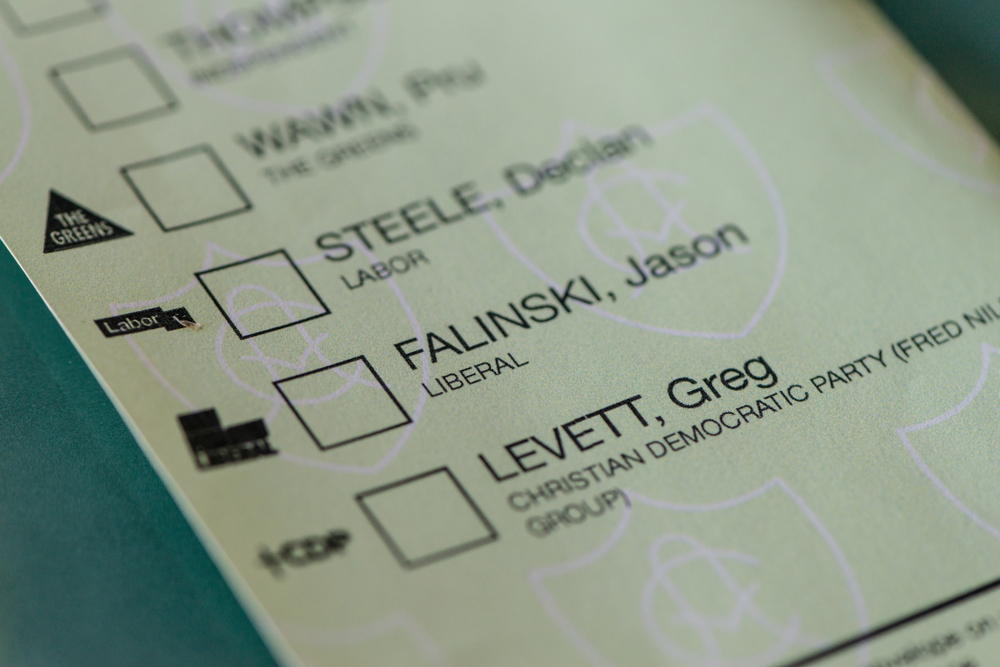 Scott Morrison has been warning of the threat from the “teals” and the Climate 200 funded group of Independents scattered across prominent Liberal electorates.

Following a strong climate agenda, candidates such as Sophie Scamps in Mackellar could follow the lead of Zali Steggall in the neighbouring electorate of Warringah and there are many former blue ribbon Liberals who have a real fight on their hands.

The Liberals Jason Falinski, sitting MP for Mackellar believes the Climate 200 war chest (Like the Clive Palmer funded United Australia Party) far exceeds anything the Liberals or ALP can afford to spend.