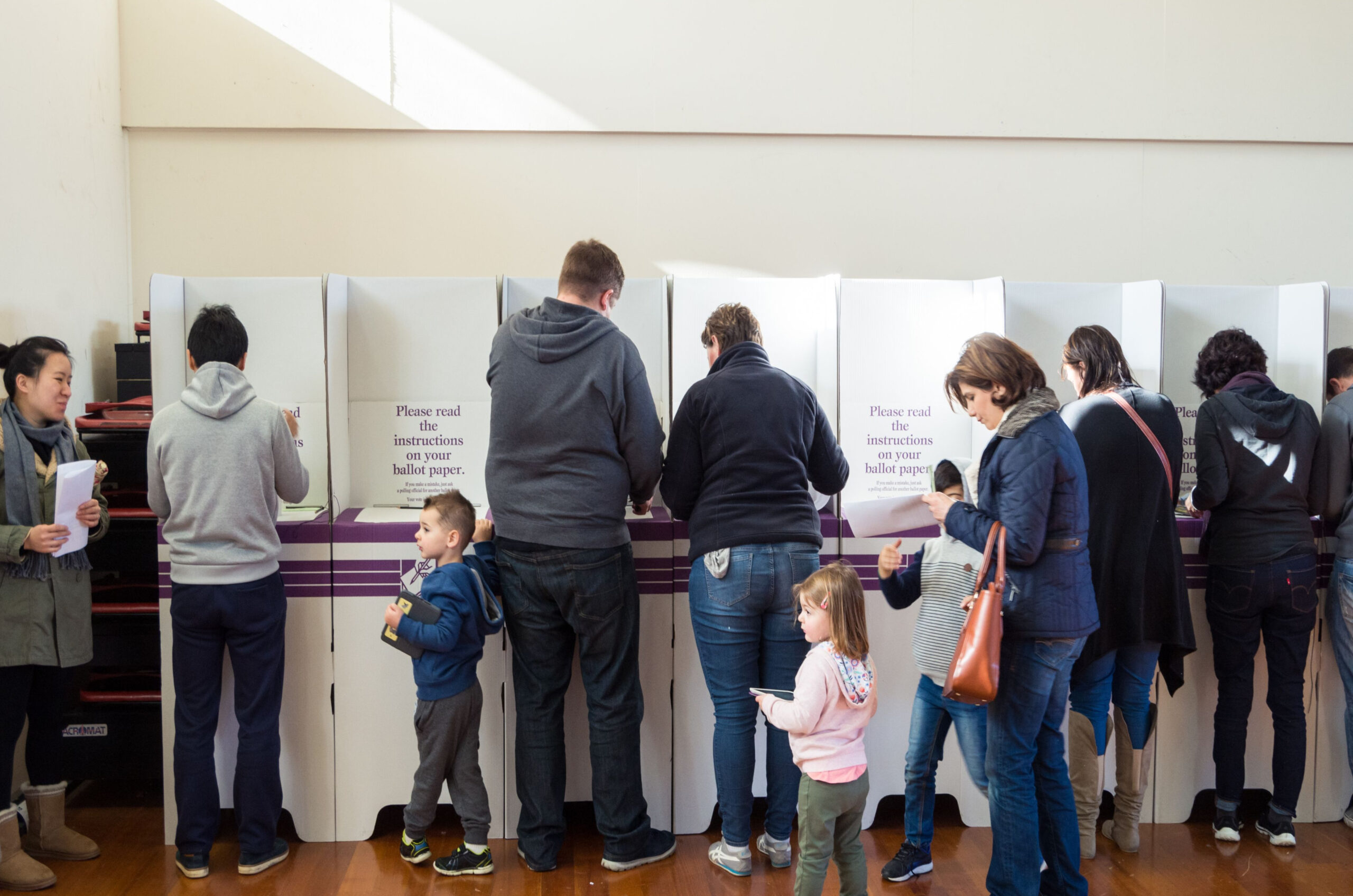 Federal Liberal MP Peter Dutton is seeking to soften his public image ahead of a vote on Monday that will decide the next Opposition leader. He has declared he won’t let the Liberal Party become “Labor-lite” as party members call for a more centrist stance after Saturday’s election defeat. Susan Ley is likely to be deputy as the party attempts to win back discontented women voters.