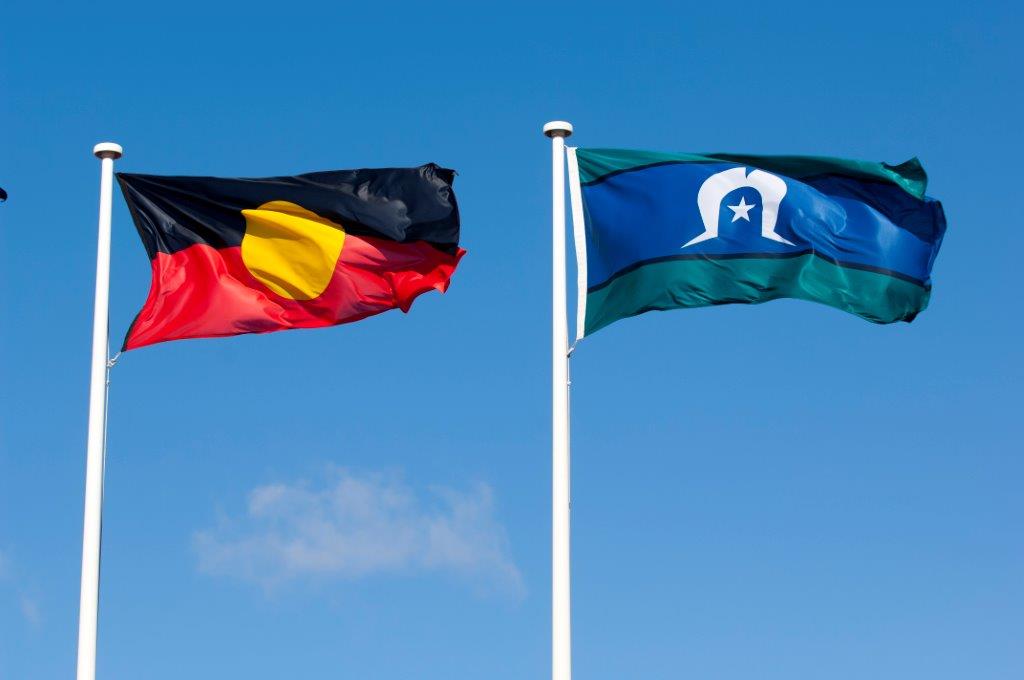 The traditional Anzac Day march tomorrow in Canberra will this year be accompanied by a different remembrance march. A group of Indigenous people and their supporters will be wearing black in honour of those killed in the frontier war during the early days of Australian colonisation.

Participants will be carrying banners to identify the massacres that happened during the war. Tomorrow’s parade aims to raise awareness of what happened and to remember the dead.