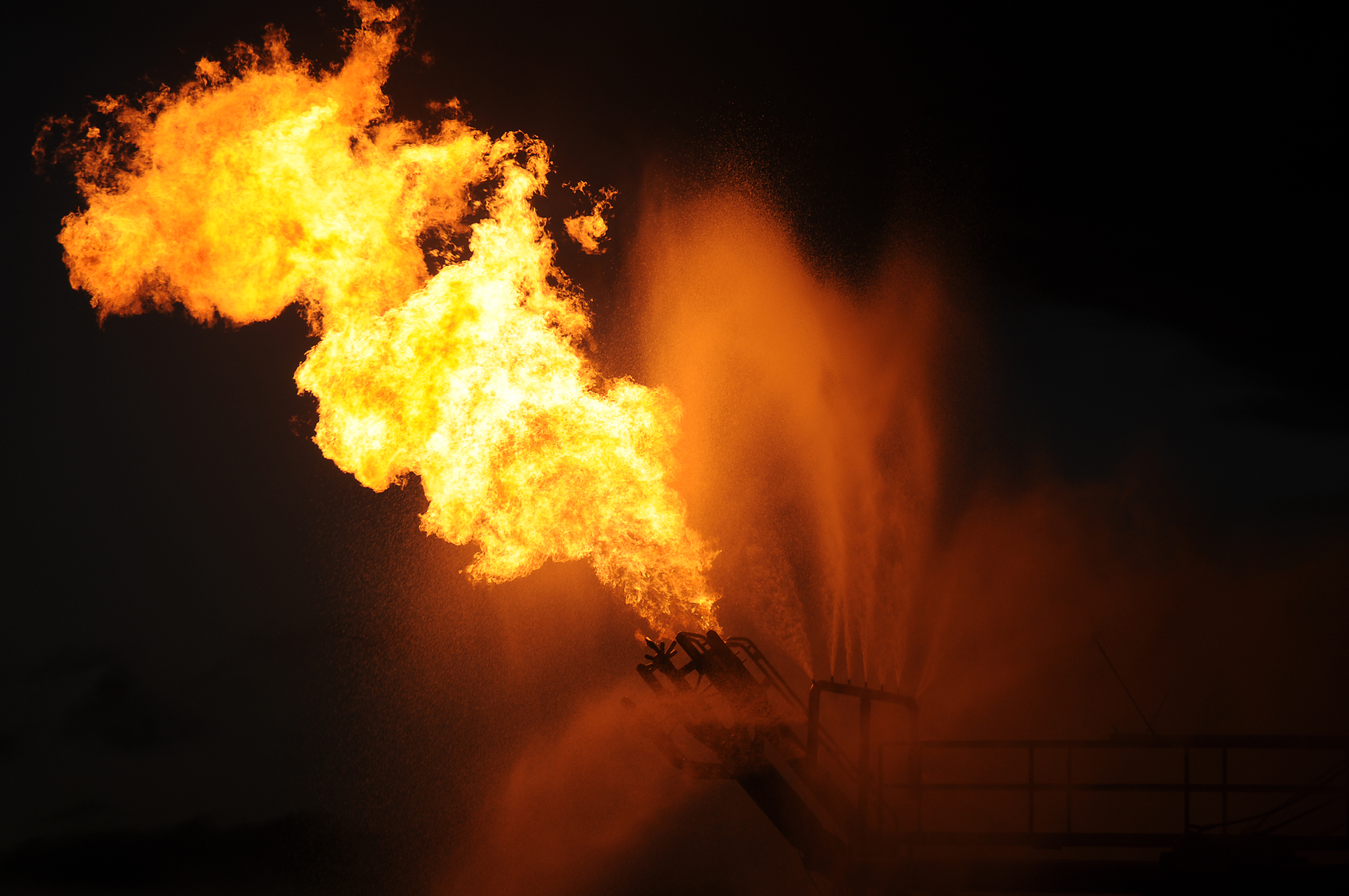 Play
Stop
Flare Gas is part of the UCG process

The Copley community have found themselves caught up in a big fight this week, with plans for an underground coal gasification project in the area being approved by the government.

The controversial practice, which has been banned in other states and countries, has been met with disapproval and protests from locals.

The town, which has struggled for employment after the closure of the coal mine in 2015, is standing by its traditional land owners despite the investment opportunity.