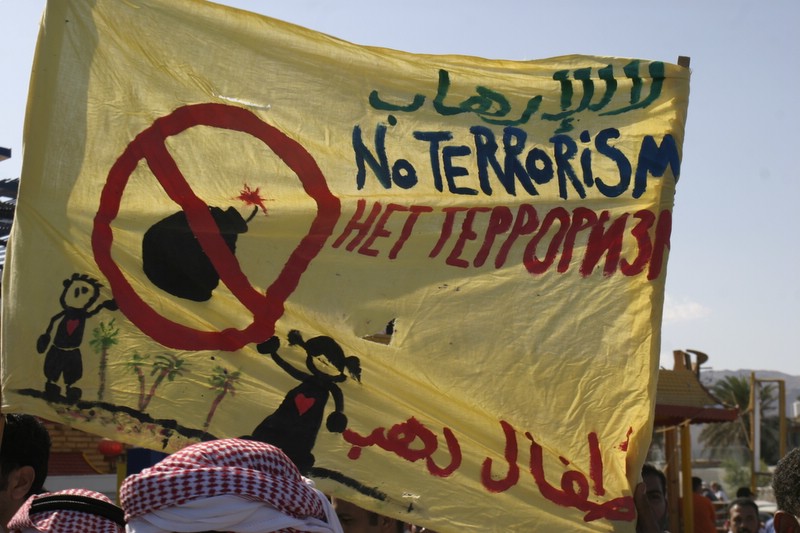 On Easter Sunday, a suicide bomber attacked a playground in Lahore, Pakistan, killing up to 70 people. A faction of the Taliban known as Jamaat-ul-Alhrar, has taken responsibility for the attack and claimed that it was directed against Pakistan’s Christian minority. Some media outlets are framing the attack as part of an ongoing ideological war against Christianity, but the continuous string of terrorist attacks which plague the country are part of more complex issues.