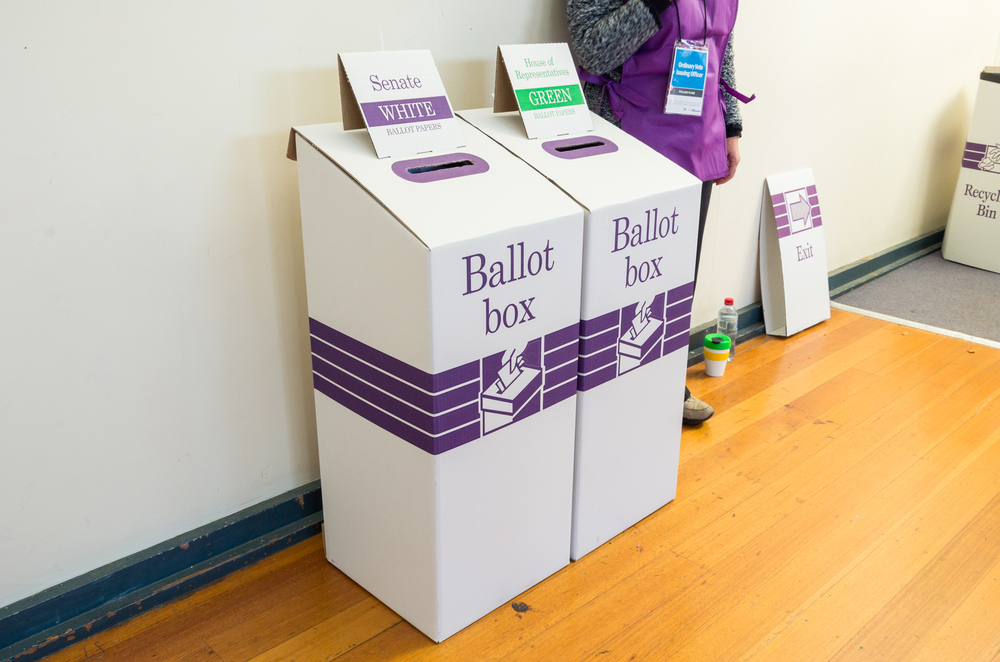 Another week down in the election campaign 2022, and we take a look at the stoush between NSW Liberal Treasurer Matt Kean and the Prime Minister over the selection of controversial Liberal candidate for Warringah Katherine Deves.

Borders and Boats also were in the news thanks to a slip by Anthony Albanese which gave Scott Morrison a chance to expound on his record on illegal immigration and refugees a subject area he is very comfortable in.   But in an escalating argument over jobs for the boys the idea that Kevin Rudd could be the next Australian US Ambassador was hosed down very quickly by the ALP Leader.