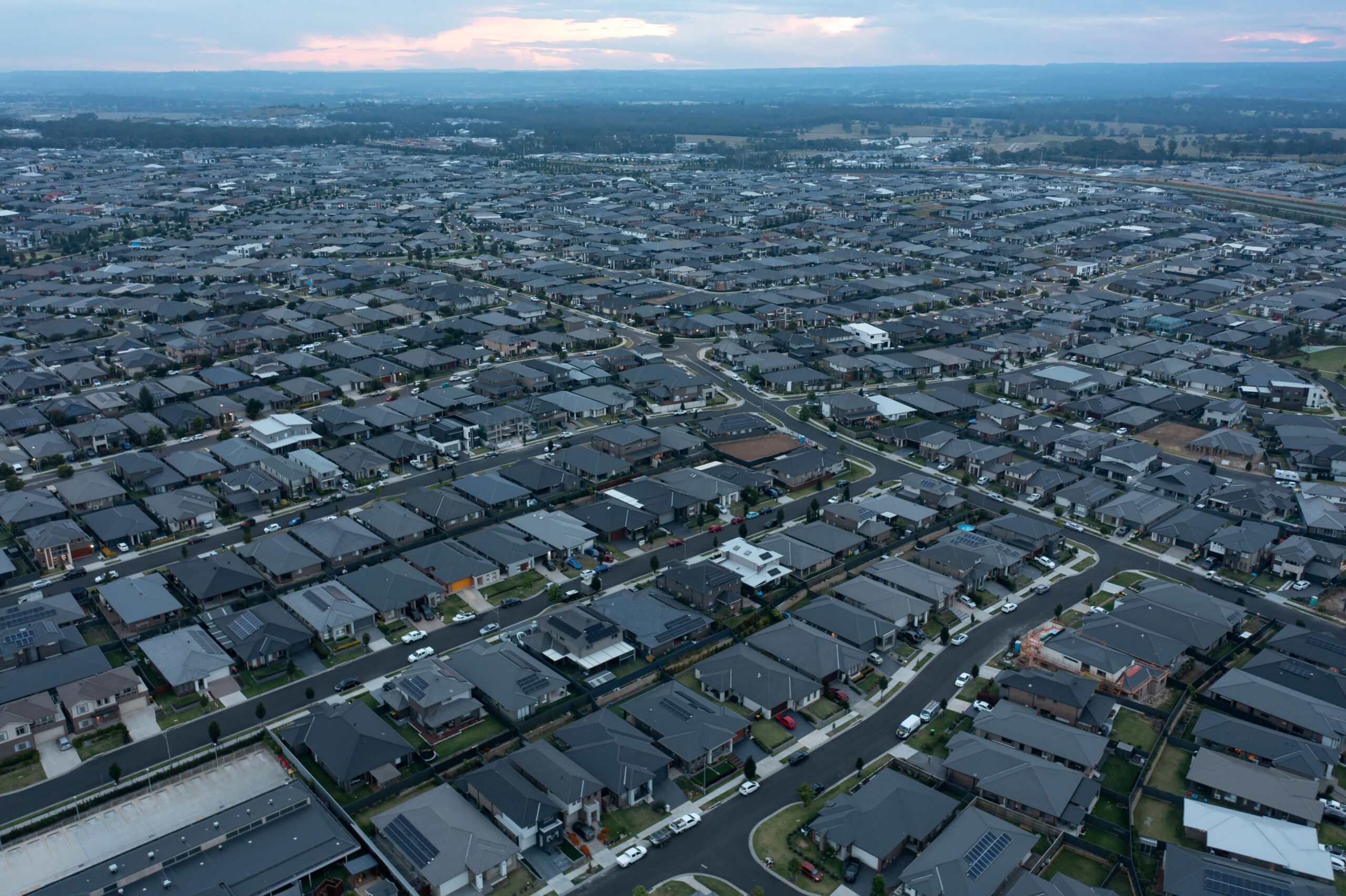 At the end of last year the previous Planning Minister, Rob Stokes, proposed a movement to ban dark roof tiles on houses within new property developments. This proposed policy along with other sustainable measures were widely praised by environmental groups.

However, the current Planning Minister, Anthony Roberts, has decided not to go through with the policy due to mass criticism from property developers. Instead, Mr. Roberts has stated if a dark roof tile is to be chosen for a property, they would have to implement other measure to offset the negative impacts.

Light colored roofs are known to reduce temperatures inside the home by up to 10 degrees during a heatwave and is said to be a leading systemic design solution to tackle climate change. So why isn’t the government going forth with the ban?

The Wire discusses why implementing a dark roof tile ban would be significantly beneficial to tackling climate change.