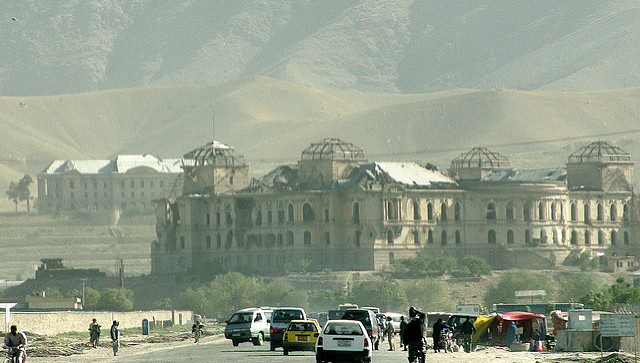 A rocket attack in the Embassy district of Kabul rocked the city a few hours ago, a city that is only just mourning 80 dead and over 230 people injured, in the worst suicide blast Kabul has seen in recent history.  Some people are still searching for missing relatives.  The BBC reported that an ISIL commander named Abo Ali had sent three bombers from Nangarhar province to carry out the attack. One attacker managed to detonate his explosives but the belt of the second failed to explode. A third attacker was reportedly killed by security forces.  Mostly Shia Hazaras had been demonstrating in Deh Mazang Square just two kilometres from the Presidential Palace over a new power line route, as it bypassed provinces in central Afghanistan where they mostly live.  This is a worrying development following the attack in Nice, two bombings in Turkey and the previous ISIL credited attacks in Paris, Belgium and Germany.  There appears to be a concerted push by ISIL to step up terrorist attacks following recent setbacks in their land war in Syria and Iraq.