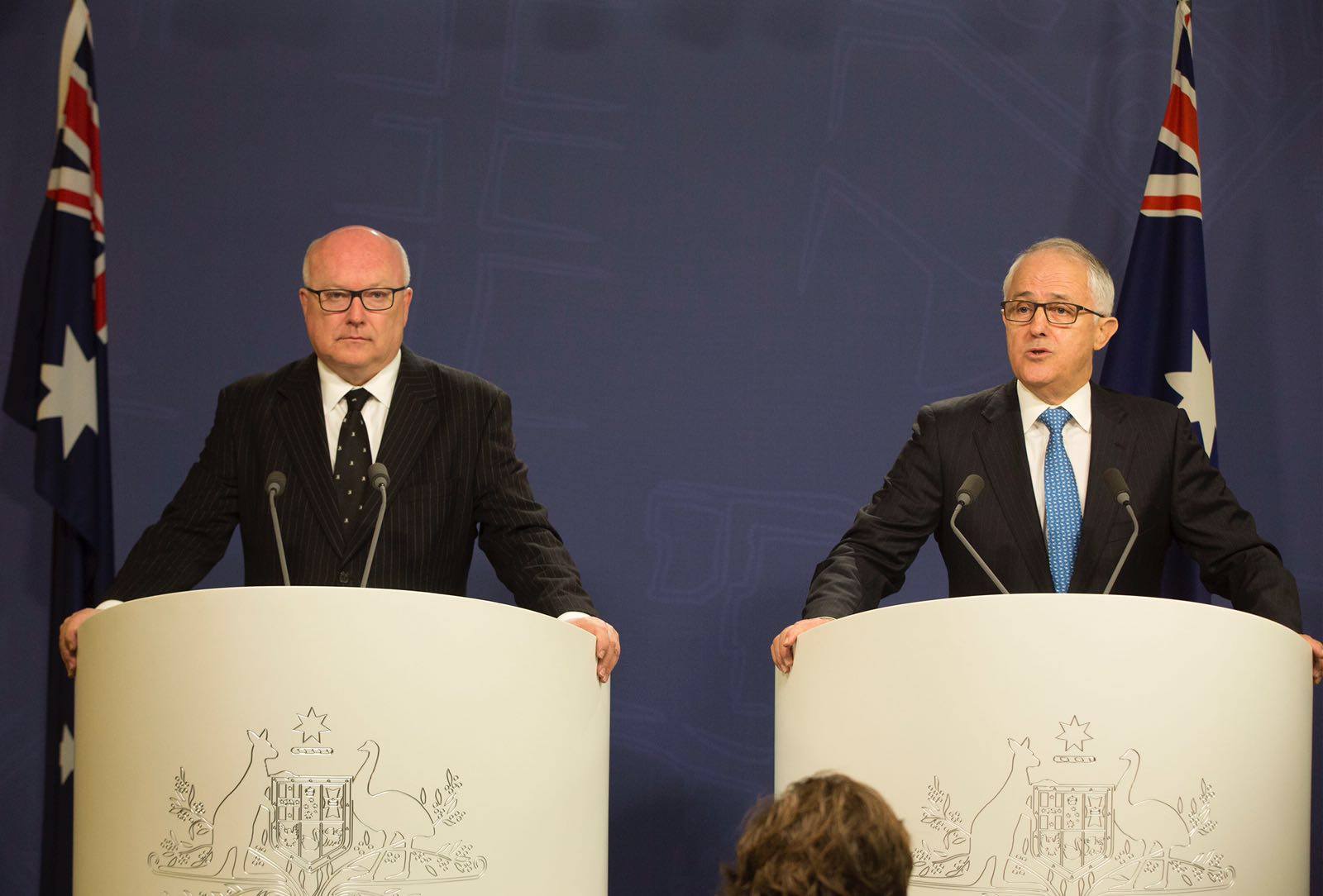 In the wake of recent terrorist attacks abroad, including Orlando and Nice, the Federal Government today announced plans to introduce new anti-terrorism laws that include indefinite detention for prisoners convicted of terrorism offences and a new offence labelled “advocating genocide” aimed at counteracting those preaching hate. Prime Minister Turnbull says he is pushing for the counter-terrorism Bill to be introduced early in the new Parliament. But human rights advocates are worried the proposed new laws will lead to a serious erosion of individual rights and freedoms.