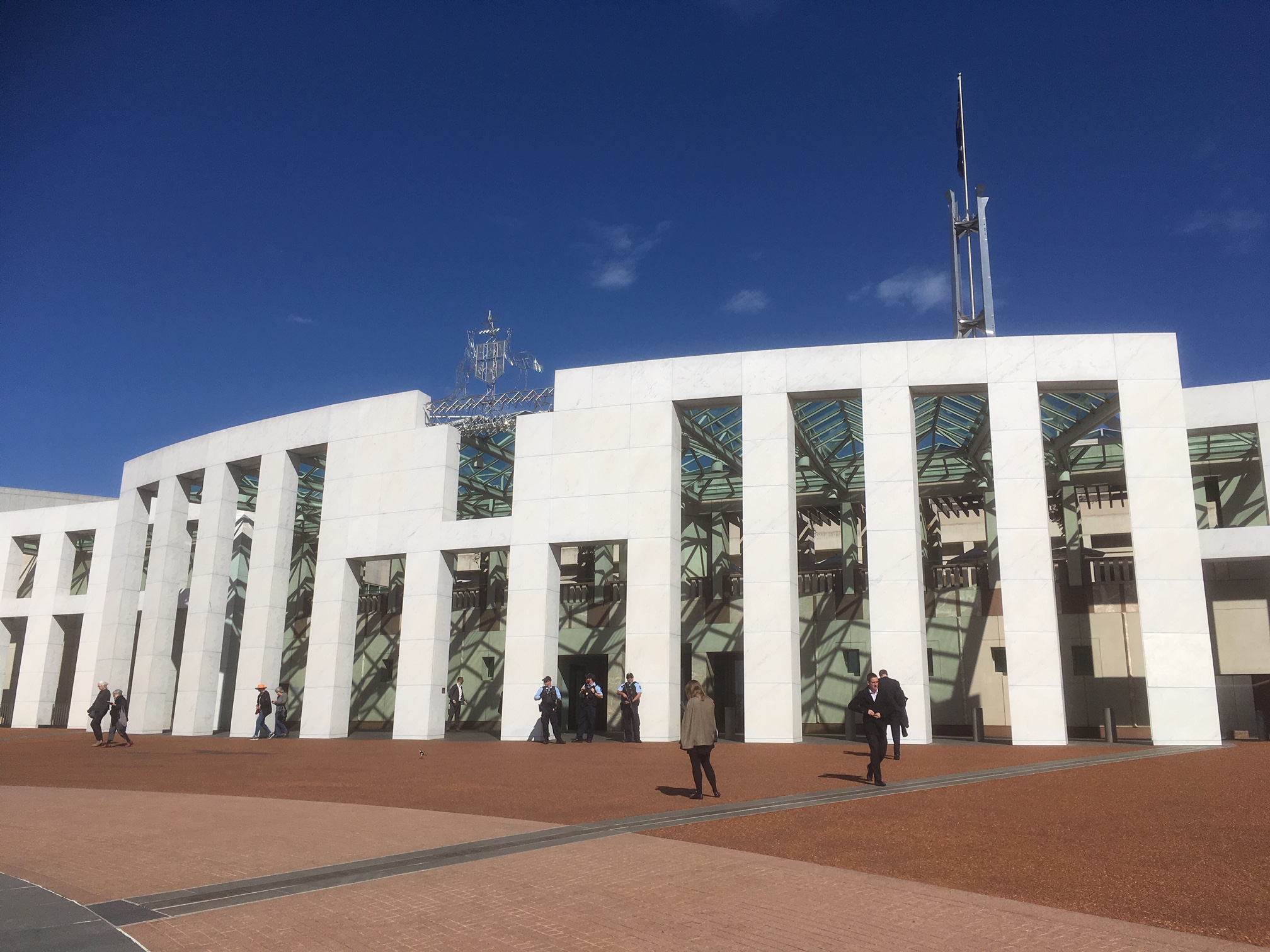 The week in politics has been dominated by an allegation of rape inside Parliament House.

Brittany Higgins, a former Liberal staffer came forward saying she was raped by a colleague inside the office of her then-employer, Defence Minister Linda Reynolds.

The incident is alleged to have occurred in March 2019, just before the federal election was called.

The Prime Minister’s office claim they didn’t know about the incident until last Friday, but text messages between Ms Higgins and other Liberal staffers dispute this.

The allegations have raised questions around workplace culture in politics and how staff inside the halls of power can be better protected.