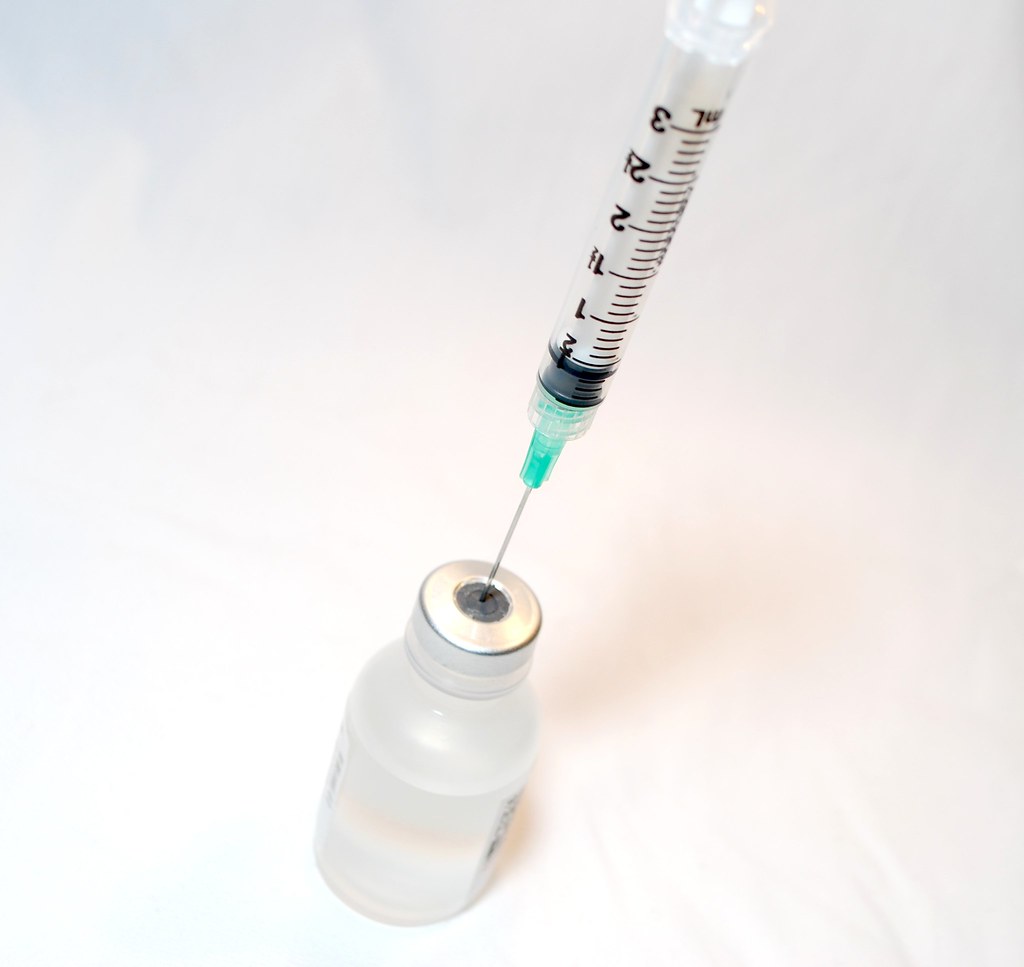 Play
Stop
"Syringe and Vaccine" by NIAID is licensed under CC BY 2.0

The first COVID vaccine has reached Australia, with vaccines set to begin as early as next week.

The national roll out of the Pfizer vaccine will begin at over 200 towns nationwide, however some areas seem to have been missed.

For example, in Queensland, locations are scattered across the south-east of the state, with the most northern location being North Mackay.

This means towns such as Cairns, Townsville and Weipa are not included in the roll out scheme.

Because of this, concerns have been raised about the accessibility of the vaccine in remote Indigenous communities.