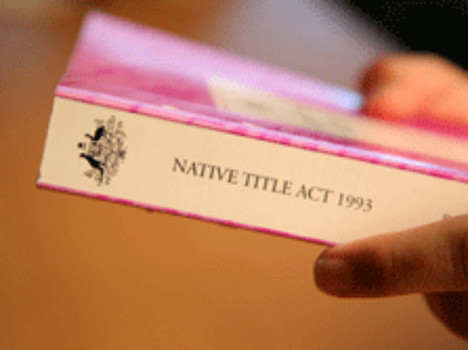 The Native Title Act recognises Indigenous peoples rights to their land that comes from their traditional laws and customs.

But just before Invasion Day protests around the country that took place on January 26th, WA Liberal Party policy committee chairman Sherry Sufi claimed Native Title can only exist if Australia was settled, not invaded.