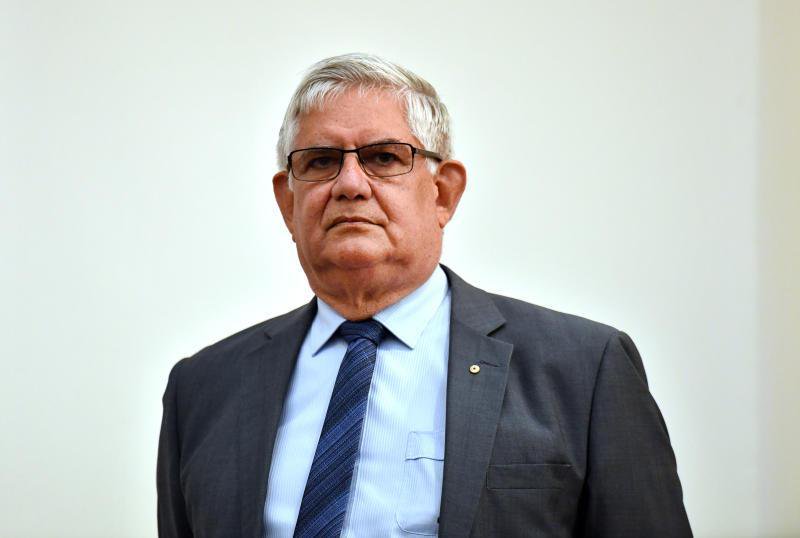 Prime Minister Scott Morrison has made it clear that an Indigenous voice will not be added to the constitution. In place of this, Indigenous Minister Ken Wyatt has today announced that the government is designing a detailed process to integrate Indigenous views into local, state and federal decision-making.

However, the new process has been met with some criticism, with Indigenous people fearing their feedback will once again be ignored.