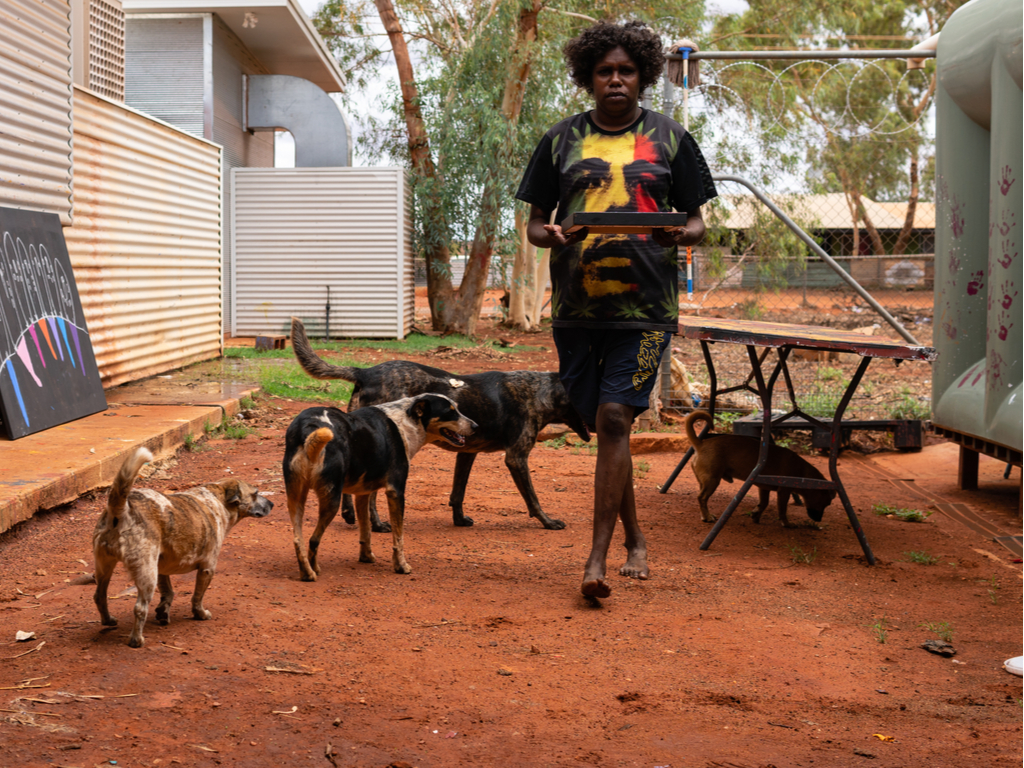 Conspiracy theories being spread on social media targeted at Indigenous communities are slowing the rollout of COVID-19 vaccines in remote parts of Australia. Low numbers of COVID-19 infections among Indigenous Australians, as cases stand at 150 with no deaths reported have created an illusion of safety from the virus. Misinformation, overhyping the small number of blood clots linked to the vaccine have created fear about the jab in certain communities. Minister for Indigenous Australians, Ken Wyatt, told the Wire that the relative security of Indigenous communities from the virus so far and the prevalence of conspiracy theories online has created a sense of complacency.
“Anybody who has access to Facebook or social media is going to be reading messages that have been put up by anti-vaxers and in one case a prayer group, talking about what they believe is a concern when in fact vaccines are made all in the same way.”

Supply issues with the vaccine have created additional distribution challenges for rolling out the vaccine in remote communities. A spokesman for Aboriginal Medical Services Alliance Northern Territory working on pro-vaccination campaigns in the Northern Territory said the shortage of supply was causing low vaccination rates in remote communities.
“The real issue is not vaccine caution, but lack of supply. Some major Aboriginal communities are yet to receive a single dose, and in others, there is nowhere near enough.”