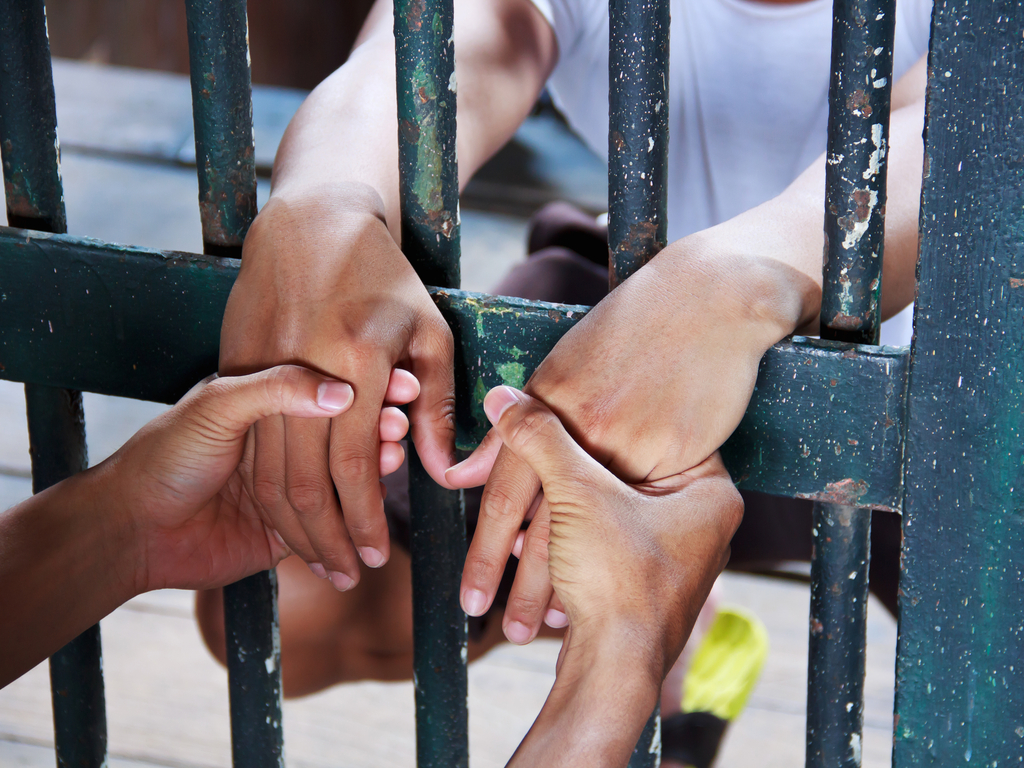 Custody has infamously been a long and serious issue among Indigenous Australians but even today deaths and other injustices for Indigenous children in custody are still not unheard of or perhaps worse still – not uncommon.

With over 65% of Indigenous children in the ages of 10 – 13 held in the juvenile justice system; that number outweighs all other groups and is a serious indicator that something has gone wrong.