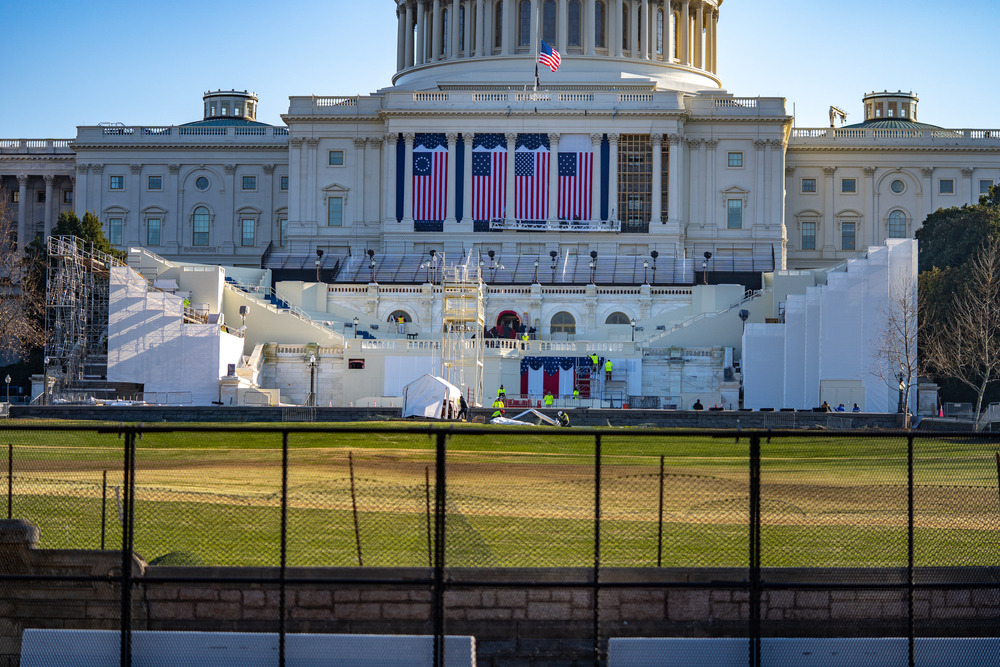 The chaos of the US 2020 Election will finally be resolved on Wednesday 20th of January with the inauguration of President-Elect Joe Biden.

While Biden was declared the winner in early November and was certified as President Elect by Congress on January 6th, the 20th marks the official start of his presidency and the end of Trump’s time in office.

Unlike previous transitions, Biden has been unable to get his cabinet appointed by the senate due to a lack of co-operation from Trump and other Republicans. He will be inheriting multiple national and international issues, including a deeply polarized country, and the necessity for action on a pandemic which has killed 400,000 Americans to date.

Additionally, come January 20th, the US Senate will be controlled by the Democrats, who will continue impeachment proceedings against President Trump. If a majority vote against him, Trump could become ineligible to run for office ever again.